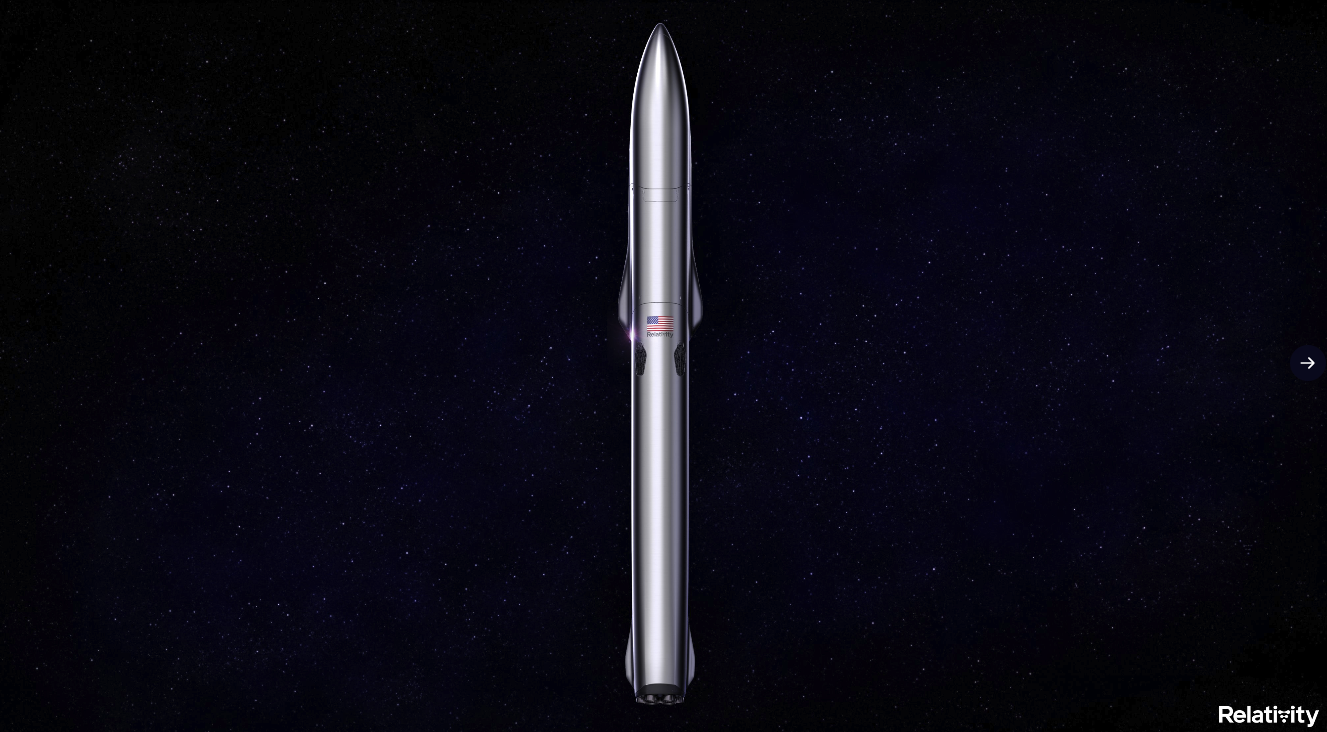 OneWeb signed a launch contract with Relativity Space to launch satellites in its Gen 2 network on the new Terran R rocket. The deal, announced Thursday, marks a win for Relativity Space before the first flight of its Terran 1 vehicle.

Relativity Space said launches will start in 2025. Financial terms of the agreement were not disclosed, but the companies described it as “multi-year, multi-launch” agreement. OneWeb confirmed to Via Satellite that the agreement covers “a portion” of the Gen 2 constellation.

The Terran R vehicle, announced last year, is being produced alongside the Terran 1 rocket.  It is a medium-heavy lift, fully reusable and entirely 3D printed rocket made for growing satellite constellation launch demand, and eventually multiplanetary transport. The rocket will be a two-stage, 216-foot-tall rocket with a 16-foot diameter, and a 5-meter payload fairing, capable of launching over 20,000 kg to Low-Earth Orbit (LEO) in reusable configuration.

“We are honored to be chosen by OneWeb to help launch their Gen 2 constellation,” said Tim Ellis, co-founder and CEO of Relativity. “They have an incredible team, technology, and momentum as a world leader in satellite connectivity with hundreds of operational satellites already in orbit. It is clear that more disruptive launch capacity is needed in the marketplace – Relativity is developing Terran R to fill this additional demand.”

Relativity said it has now secured five multi-launch customers for the Terran R, totaling more than $1.2 billion in backlog.

This comes as the company expects the first orbital launch of its smaller debut rocket Terran 1 to take place this year and is assembling the rocket at Launch Complex 16 in Cape Canaveral.

OneWeb has signed a number of launch contracts recently, with SpaceX and the Indian Space Research Organisation (ISRO) after suspending Soyuz launches with Arianespace from the Baikonur Cosmodrome in March. Until then, Arianespace had conducted every single OneWeb launch

As Russia’s war in Ukraine began in March, Roscosmos Director General Dmitry Rogozin put steep demands on a OneWeb/Arianespace launch, demanding that OneWeb guaranteed its satellites would not be used for military purposes and the United Kingdom withdraw as a shareholder. OneWeb’s board rejected these demands. Arianespace has also suspended use of the Russian-made Soyuz rocket, which it was operating through an international agreement.

OneWeb currently has 428 satellites on orbit, 66% of the planned first generation Low-Earth Orbit (LEO) fleet, and has not launched since February.

“We are excited about this agreement with Relativity, who we’ve long admired as a true disruptor in the aerospace manufacturing industry. Relativity will add new capacity to our launch programme well into the future,” said Massimiliano Ladovaz, CTO of OneWeb.