OneWeb Signs With ISRO for 2022 Launch 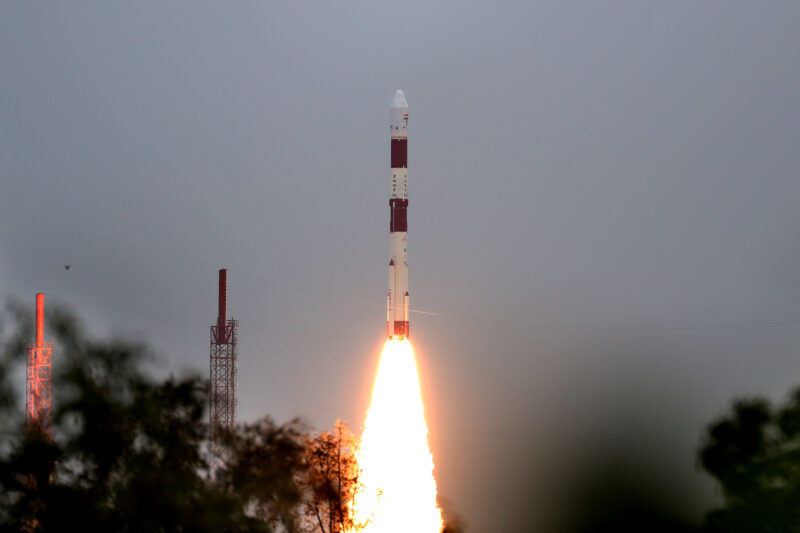 A PSLV mission launches from India in November 2020. Photo: ISRO

OneWeb is working to ensure its Low-Earth Orbit (LEO) constellation has launch access after a planned Soyuz launch campaign with Arianespace at the Baikonur Cosmodrome in Kazakstan was stymied by Russia’s war in Ukraine. OneWeb also signed a similar launch contract with SpaceX signed in March.

“This is yet another historic day for collaboration in space, thanks to the shared ambition and vision of New Space India and OneWeb. This most recent agreement on launch plans adds considerable momentum to the development of OneWeb’s network, as we work together across the space industry toward our common goal of connecting communities globally,” said Sunil Bharti Mittal, OneWeb executive chairman.

The Indian Space Association (ISpA) welcomed the partnership as well. ISpA Director General, retired Lt. Gen. AK Bhatt commented: “It’s a historic development and this will surely pave the way for a greater participation of private space players, resulting a boost to Indian space economy. This partnership has the potential to drive the attention of many international players towards India’s capabilities, leading to significant increase in our share in the international space economy which is just 2.6% currently and at the same time contribute to nation building and economic growth of the country.”