OneWeb to Resume Launches with SpaceX 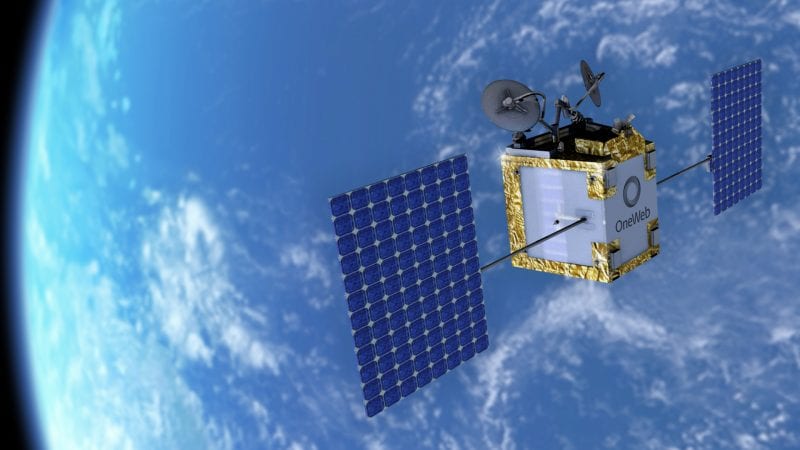 OneWeb signed a deal with SpaceX to resume satellite launches after its Soyuz launch campaign was stymied due to Russia’s war on Ukraine. The companies announced Monday that the first launch is expected this year. Further details of the deal were not disclosed.

“We thank SpaceX for their support, which reflects our shared vision for the boundless potential of space. With these launch plans in place, we’re on track to finish building out our full fleet of satellites and deliver robust, fast, secure connectivity around the globe,” OneWeb CEO Neil Masterson said.

OneWeb currently has 428 satellites on orbit, 66% of the planned Low-Earth Orbit (LEO) fleet.

With this agreement, SpaceX will be launching a direct competitor to Starlink, its own LEO constellation for broadband internet.

Earlier this month, OneWeb suspended launches from the Baikonur Cosmodrome in Kazakhstan, just before a planned launch with Arianespace. The director general of Russian space agency Roscosmos, Dmitry Rogozin, said the launch would not take place unless OneWeb guaranteed its satellites would not be used for military purposes and the United Kingdom withdrew as a shareholder. OneWeb’s board rejected these demands. Arianespace has also suspended use of the Russian-made Soyuz rocket, which it was operating through an international agreement.

Separately on Monday, service provider Speedcast announced a new partnership with OneWeb to bring LEO connectivity to energy and enterprise customers by mid-2022, followed by maritime mobility in 2023.