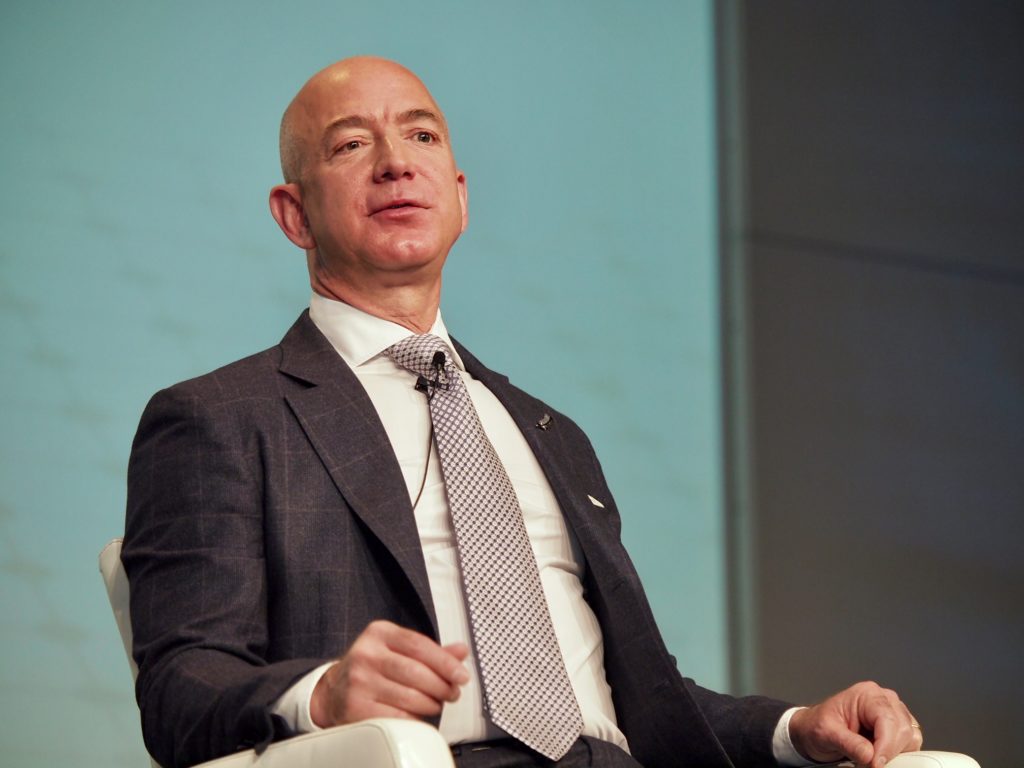 The FCC granted Amazon approval on Thursday to build out Project Kuiper, its planned constellation of 3,236 satellites in Low-Earth Orbit (LEO) that will deliver low-latency broadband internet. Along with the approval, Amazon invested $10 billion into the project.

Amazon said the investment will create jobs and infrastructure around the U.S. as the company builds its ground network, manufactures and tests its satellites, and works on a customer terminal. Project Kuiper will be designed and tested at a research and development facility opening in Redmond, Washington.

“We are doing an incredible amount of invention to deliver fast, reliable broadband at a price that makes sense for customers,” said Rajeev Badyal, vice president of technology for Project Kuiper. “LEO-based broadband systems like Project Kuiper present a huge number of challenges, and we have assembled a world-class team of engineers and scientists who are committed to delivering on our vision for Project Kuiper and keeping space a safe, sustainable environment for everyone. Combine that with Amazon’s deep expertise in networking and infrastructure and its ability to finance such a huge undertaking, and I am optimistic about the impact we can have for these unserved and underserved communities.”

The service will face competition from other Non-Geostationary Orbit (NGSO) constellations — SpaceX’s Starlink, which is awaiting its 10th Starlink launch, at which point it will have 538 satellites deployed; OneWeb, recently acquired by the U.K. Government and Bharti, with 74 satellites deployed; and Telesat LEO, which plans to start launching in 2022.