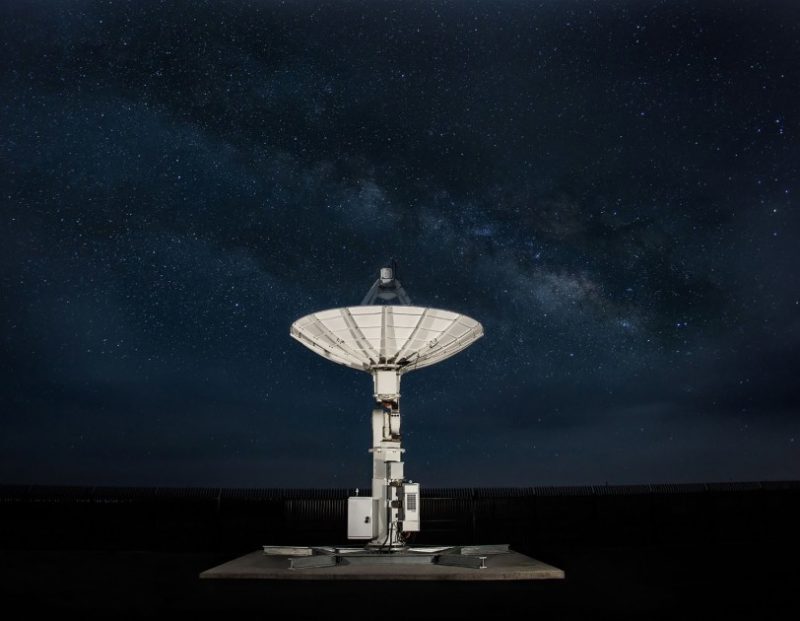 The company said it plans for the new department to re-imagine space system architectures; transform space enterprises; launch new services that process space data on Earth and in orbit; and provide cloud solutions to support government and commercial space missions.

“We find ourselves in the most exciting time in space since the Apollo missions,” said Maj. Gen. Crosier. “I have watched AWS transform the IT industry over the last 10 years and be instrumental in so many space milestones. I am honored to join AWS to continue to transform the industry and propel the space enterprise forward.”

AWS pointed to its AWS Ground Station program as an example for how the new department can impact space data. AWS Ground Station, which launched in May 2019, is a managed network of ground station antennas around the world for satellite owners and operators. It allows startups to use AWS ground stations instead of building their own ground infrastructure.

This new division comes as Amazon is getting more serious about space. Last year, Amazon announced plans for a Low-Earth Orbit (LEO) constellation Project Kuiper, to provide low-latency, high-speed broadband connectivity. Blue Origin, another venture from Amazon’s billionaire CEO Jeff Bezos is also making moves. The launcher was recently awarded a NASA contract to develop the Integrated Lander Vehicle (ILV) for NASA’s Artemis program, which aims to return humans to the surface of the moon by 2024. Blue Origin opened a new headquarters and R&D facility in Kent, Washington, in January, and a rocket engine production facility in Huntsville, Alabama, in February.

In Via Satellite’s August 2019 edition, Blue Origin CEO Bob Smith spoke of the companies vision for moon missions in 2030: “Our New Shepard vehicle will have made space tourism routine and operational reusability a reality for a launch vehicle. Our New Glenn will be providing dozens of reliable, highly available low-cost launches to a variety of orbits for national security, commercial and civil customers. And our Blue Moon system will have been to Moon and supported sustained presence there. That’s a challenging and wonderful future to work toward and one that we are committed to,” Smith said.

“With a background in cloud computing, it’s exciting to see Amazon Web Services extend that experience to space, fostering collaborations with Lockheed Martin to help solve some of the world’s toughest problems,” said Rick Ambrose, executive vice president of Lockheed Martin Space. “Lockheed Martin’s innovation focus is driven by tomorrow’s space missions. We’ve supported missions to every planet, participated in every U.S. Mars mission and built hundreds of satellites, from GPS to weather. Together, we share a vision to help our customers access data faster, and gain new insights from sensors in space that make data even more accessible.”

“Together with AWS services and AWS Ground Station, Capella Space is dramatically accelerating the speed at which data can be collected from space, analyzed, and acted upon,” Teresa Carlson, AWS Public Sector vice president said during a Tuesday online summit hosted by AWS.