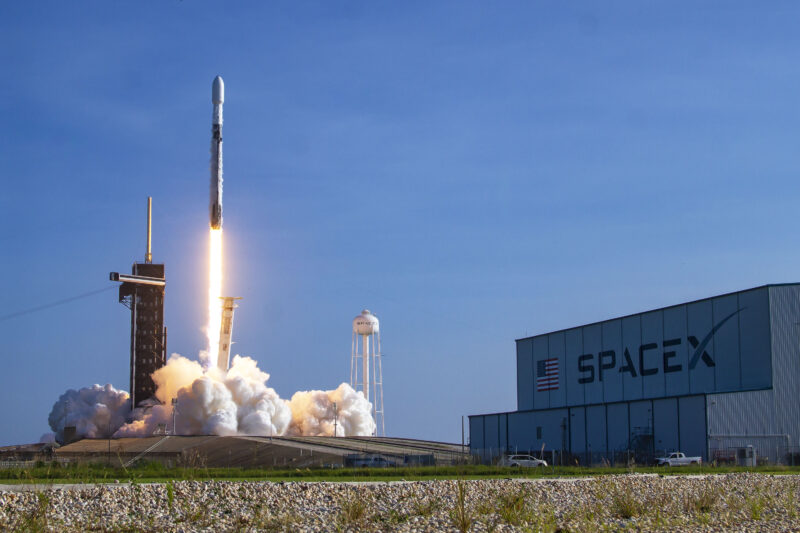 SpaceX launched another batch of Starlink satellites on Thursday morning. A Falcon 9 rocket launched 60 Starlink sats from Launch Complex 39A at 8:46 a.m. EST, deploying the satellites about 15 minutes after liftoff. The Falcon 9 first stage successfully landed on the Of Course I Still Love You droneship.

Tice said the network is still “very much a work in progress” and public beta testing will begin later this year.

The speed Tice shared does not match results from Starlink beta tests conducted with Ookla’s speedtest.net tool have been shared on Reddit recently, reported on by Ars Technica and other outlets. Those tests showed download speeds ranging from 11 Mbps to 60 Mbps.

“We have to make sure it’s cost effective in order to provide it and implement into the constellation. That’s something we are attacking internally and aggressively and it’s something that we know will greatly enhance the system, both for consumers and enterprise customers, and our government customers as well,” Hofeller said in July.