Boeing Exec on Surviving the Slowdown in GEO 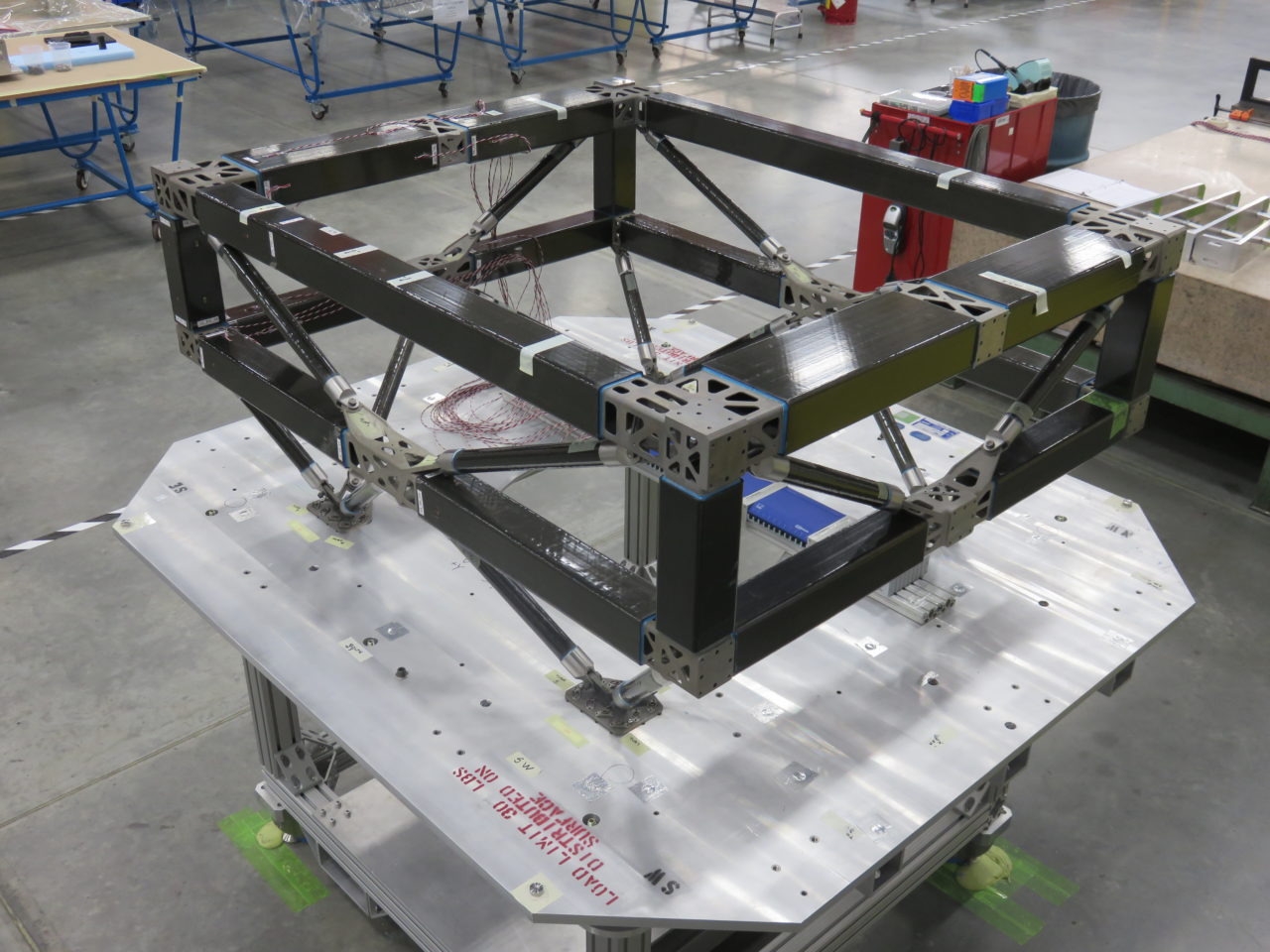 Boeing’s 3D printed parts that were incorporated in the SES 15 satellite. Photo: Boeing.

To combat the slowdown in Geostationary Earth Orbit (GEO) satellite orders, Boeing Satellite Systems International is rapidly implementing new technology in its satellite designs and manufacturing processes, Mark Spiwak, the company’s president, said in an interview with Via Satellite. According to Spiwak, the company’s advanced payloads can help accommodate customers who desire more flexible assets as they prepare for the future of the industry.

Manufacturers across the board have observed a significant and consistent downtrend in recent years, with the number of GEO orders slipping from between 20 and 25 on average per year to just 17 in 2016. This year, which Spiwak described as “pretty paltry so far,” is shaping up to be similarly sluggish — and he believes this trend could extend into the foreseeable future.

Spiwak noted two factors critical to the slowdown. “One is some of the larger High Throughput Satellite (HTS) systems, specifically ViaSat’s, are really driving the dollars per bit down. That’s causing people to rethink their business plans,” he said, as companies must reconsider their price points in the face of cheaper bandwidth. 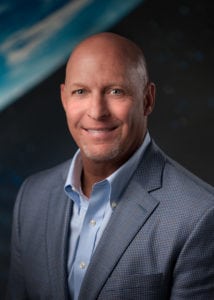 Secondly, Spiwak said, operators have grown hesitant to commit themselves to new significant investments as the industry trend toward Non-Geostationary Orbit (NGSO) systems starts to take shape. Companies are beginning to realize the potential advantages of leveraging hybrid systems, Spiwak has observed — particularly those with data-driven applications at their core, such as gaming or banking, which can benefit greatly from the reduced latency of Low Earth Orbit (LEO) satellites. “I think some of that is causing the operators to pause their traditional buying habits,” he said.

Nonetheless, for certain business models it’s simply hard to beat the economics of a GEO satellite, Spiwak said, and to meet the needs of those operators Boeing is working to evolve its systems’ capabilities. For example, the company recently patented technology for Built-In Testing (BIT), which allows its digital payloads to automatically loop back certain signals and test themselves, saving precious man-hours, cutting test times, and resulting in much shorter delivery schedules.

Another of the company’s recent patents centers on the stacking process for its Small Platform (SP) satellite family, which allows Boeing to launch two payloads simultaneously. Eutelsat and ABS were some of the first benefactors of the technology, launching Eutelsat 117 West B and ABS 2A together in a combined SpaceX mission.

Spiwak additionally highlighted all-electric propulsion systems and 3D printing as gamechanging technologies Boeing is incorporating across its space business. “We’re implementing this as part of our standard design processes,” he said.

Spiwak sees digital payloads as key to ensuring Boeing’s satellites remain relevant far into the future. Unlike analog, digital payloads in combination with Phased Array Antennas (PAAs) allow operators to track ground terminals, reshape beams and move bandwidth around to suit their needs. “Operators are no longer stuck with a fixed coverage area and fixed bandwidth over the 15 or 20 years of life of the satellite,” he said.

Boeing is also pursuing a “high degree of commonality” between the technology used in its GEO satellites and its NGSO systems, according to Spiwak. Not only will this strategy help stave off smallsat manufacturers encroaching on Boeing’s market share, it will also “drive affordability, drive down the dollar per bit, [and] make things simpler for us to build,” he said. Moreover, it gives Boeing the opportunity to qualify its manufacturing and test processes on a larger scale — a critical capability given that Boeing is toying with the idea of launching its own LEO broadband constellation.

But even as the industry softens its focus on GEO, Spiwak is optimistic the business models surrounding such assets will still have a place, and doesn’t believe that the lower number of GEO orders is indicative of the industry’s overall health. Operators are taking a beat to rejig their strategies due to the breakneck pace of innovation, but growth opportunities remain plentiful, he said. “We’re going to see a continued drive to using bandwidth efficiently,” Spiwak said. “I think there’s huge market potential here to provide greater connectivity and greater value to the customers.”