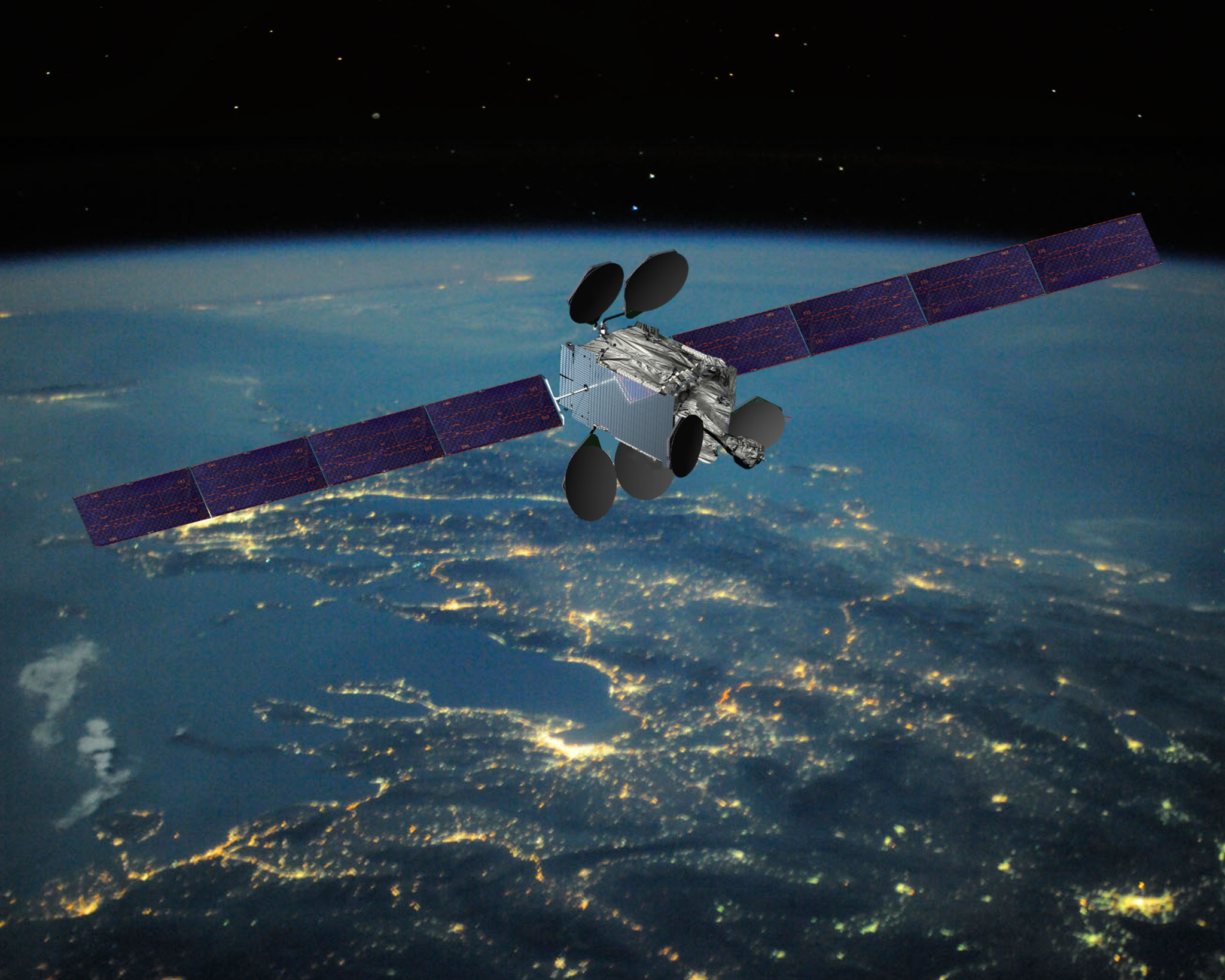 Although its bondholders’ failed to approve the highly anticipated merger with OneWeb, Intelsat will push forward with its plans to offer hybrid services from both Geosynchronous Earth Orbit (GEO) and Low Earth Orbit (LEO), said Kurt Riegelman, senior vice president of sales and marketing. In an interview with Via Satellite, Riegelman said Intelsat will still work closely alongside OneWeb in the future, leveraging both companies’ constellations to build out services in new and established verticals.

Intelsat’s board of directors approved the merger agreement back in February and expected the deal to close by the third quarter of this year. Unfortunately, even after numerous delays, Intelsat’s bondholders chose not to accept the proposed bond exchange deal before deadline.

Although Riegelman was unable to speak to the bondholders’ reasoning, he did say that this conclusion was a possibility the company’s executives had considered. “As we went through this process we were very clear with [Wall] Street that all of this was subject to approval from bondholders. We were careful not to begin heavy integration activities and we were careful to be transparent with everyone around that bond activity because we knew it was complicated,” he said. 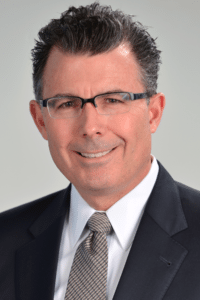 Now, some are inquiring what the company’s Plan B is now that the merger is off the table. That’s the wrong question to ask, Riegelman said, because the merger itself was Plan B. Plan A, which is for Intelsat to adopt some of OneWeb’s capacity to supplement its own fleet, hasn’t changed. It’s true that the merger would have enabled Intelsat to further accelerate OneWeb’s mission beyond its initial investment. But even without it, Riegelman still has faith in the value proposition OneWeb is bringing to the market. “We have a responsibility to take that capacity into our verticals and monetize that,” he said. “That’s what we’re focused on right now.”

Despite the turbulence, the relationship between the two companies remains intimate. Riegelman said one benefit of going through the merger process is that he now has a much clearer vision of what OneWeb can deliver and what Intelsat will need to do to open up the capacity to new markets and support its existing customers.

Riegelman offered a few explanations for Intelsat’s intense interest in OneWeb’s proposition. “We believe in their frequency rights,” for one, he said — but moreover, OneWeb’s roadmap to Ku-band coverage mirrors Intelsat’s own strategy. “OneWeb lines up very nicely with that in terms of being in the same frequency set and being an extension of what we’re doing today,” he said.

Additionally, Riegelman is attracted to the idea of creating layers of capacity. “From a reliability, access and throughput standpoint we see this as far superior. That’s resonating with our clients today,” he said. “Some of our aero customers know that if planes are flying in and out of Chicago or Washington, D.C., no one satellite is going to be able to manage that. They need to be able to access multiple satellites.”

Riegelman noted that mobility will continue to be one of Intelsat’s key verticals, and that OneWeb’s constellation will play an integral role in unlocking value there and in other sectors. “When we made our initial investment we carved out and identified some specific verticals that we think are complementary and additive to our business,” he said, highlighting government, energy and connected car alongside mobility in particular. “We’re going to put the two networks together at the terminal level so that our end users can enjoy the benefits of both. It’s going to depend on the market vertical how that hybrid solution comes into play.”

In most cases, the specific application will be the determining factor. In maritime, for example, LEO satellites could better serve the needs of a user who needs low latency for streaming, while High-throughput Satellites (HTS) could be more appropriate for uploading large volumes of data such as charts and files. “In that case, there’s an engine that can sit at the Internet Protocol (IP) level and determine which network is the best to go on,” Riegelman said.

In other cases it could be as simple as which network has the most capacity available at the moment, and for that Riegelman said the service could toggle back and forth between the two. “There’s a range of ways we could use the hybridized service to the benefit of our customers depending on what’s important for them in that specific application,” he said.

Looking ahead, Riegelman said that Intelsat will continue to focus on HTS for its own assets but remains open-minded to other communications technology, such as wide beam. Ultimately, he said, the open architecture of Intelsat’s Epic constellation will allow the company to pursue whatever capacity is appropriate for its customers’ needs.