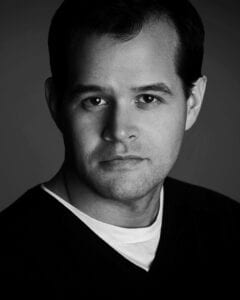 Amazon Web Services (AWS) has hired Peter Marquez as head of Space Policy. Marquez was the director of space policy on the National Security Council under President George W. Bush and President Barack Obama, from 2007 to 2010.

Marquez shared the news on LinkedIn Wednesday. It was first reported by CNBC. He will be based out of Washington, D.C.

“There are many exciting things happening in the space community and this is going to be awesome. I can’t wait to work with all of you in my new endeavor,” Marquez wrote in his post.

Most recently Marquez was a partner at space consulting firm Andart Global. He has also served as the director of special programs and space policy analyst in the U.S. Office of the Secretary of Defense, and held positions at Orbital Sciences Corporation and Planetary Resources.

Amazon continues to make moves in space. In June, AWS launched its Aerospace and Satellite Solutions division, a business segment dedicated to serving the aerospace and satellite industry.  It is led by retired U.S. Air Force General Clint Crosier, former director of Space Force Planning at the U.S. Space Force.

And in July, the FCC granted Amazon approval to build out Project Kuiper, its planned constellation of 3,236 satellites in Low-Earth Orbit (LEO) that will deliver low-latency broadband internet. Along with the approval, Amazon invested $10 billion into the project.