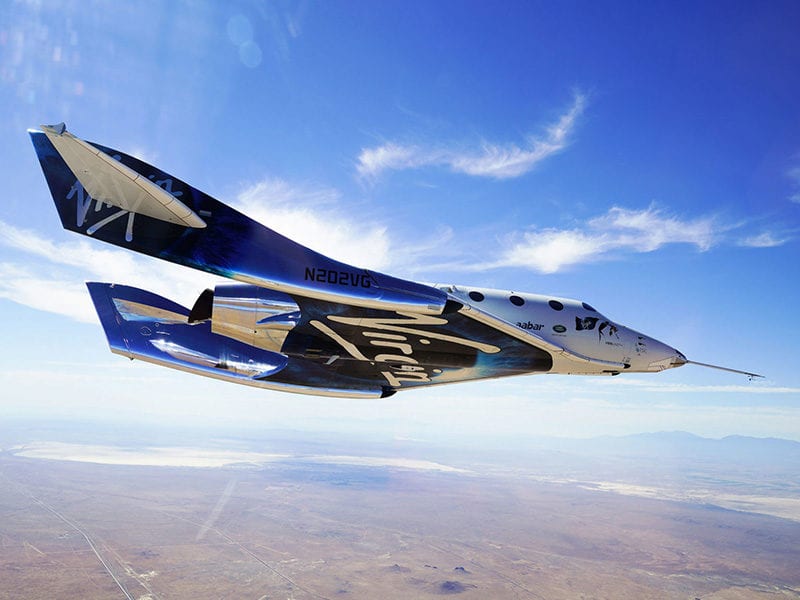 Richard Branson’s Virgin Group announced Monday that plans to sell up to 25 million shares of its common stock in Virgin Galactic Holdings, Inc., and use any proceeds to support its portfolio of global leisure, holiday and travel businesses that have been affected by the COVID-19 pandemic.

Virgin Galactic, which is working toward offering commercial spaceflight, went public in October after completing its merger with public investment vehicle Social Capital Hedosophia. The company’s financial results released last week reported a net loss of $60 million in the First Quarter of 2020.

According to the Wall Street Journal, Virgin owns 80% of a subsidiary called Vieco 10 Ltd., which owns roughly 69% of Virgin Galactic. The planned sale would drop Vieco’s stake to about 42%. Based on Friday’s closing price, the shares Virgin said it plans to shed would be valued at roughly $500 million.

The press release indicated that sales of the shares of common stock “are expected to be made from time to time by means of ordinary brokers’ transactions on the New York Stock Exchange or otherwise at market prices prevailing at the time of sale, at prices related to prevailing market prices or at negotiated prices.”