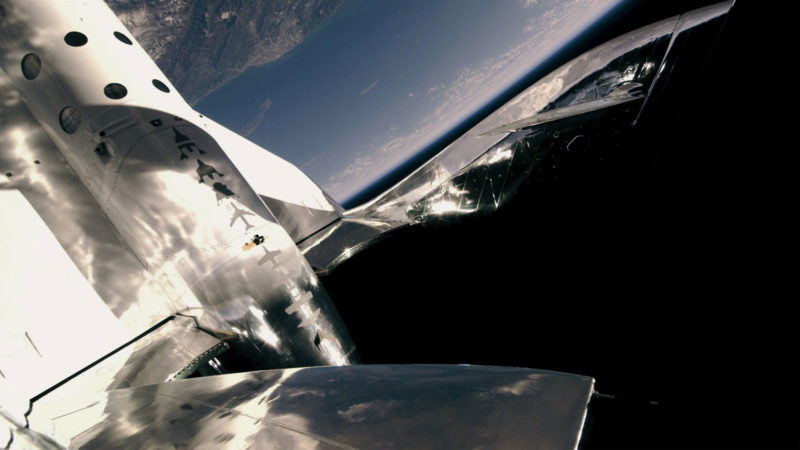 Virgin Galactic and Social Capital Hedosophia, a public investment vehicle, completed their merger. The resulting company is named Virgin Galactic Holdings, and its common stock, units and warrants are expected to commence trading on the New York Stock Exchange under the new ticker symbol “SPCE”, ”SPCE.U” and “SPCE WS”, respectively, on Oct. 28. The Company manufactures its space vehicles in Mojave, California, through its aerospace development subsidiary The Spaceship Company, with commercial operations centered at Spaceport America in New Mexico.

VG already has customer reservations from more than 600 people in 60 countries representing approximately $80 million in total collected deposits, and over $120 million of potential revenue. The completion of this merger and trading as a public company are the next milestones on the path towards building a thriving commercial service business and investing appropriately for the future.

George Whitesides, CEO of Virgin Galactic Holdings said: “Today is the start of a new era for the human spaceflight industry. VG has already pioneered several important space milestones, including sending the first test passenger to space onboard a commercial vehicle, and today’s announcement is no different.  Now that VG is a publicly traded company, anyone can invest in a human spaceflight company that is striving to truly transform the market and be part of the excitement of the commercial space industry.  I am proud of the strong flow of customer deposits and interest we have earned to date, and look forward to making the dream of spaceflight come true for our amazing astronaut customers.”