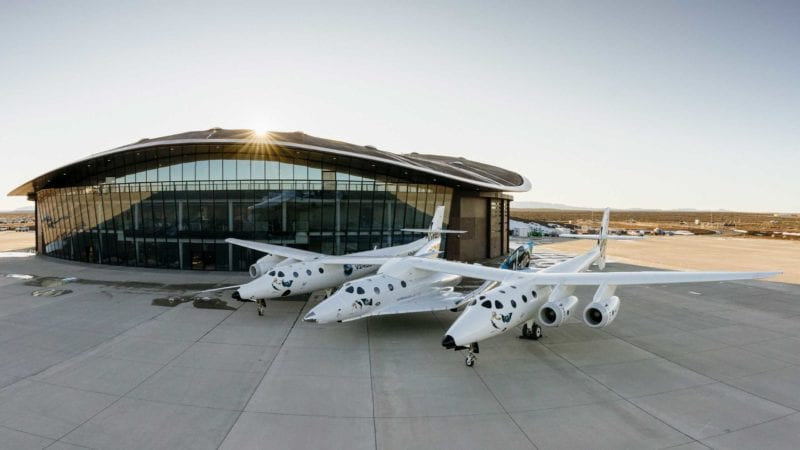 Virgin Galactic saw a net loss of $60 million in the First Quarter (Q1) of 2020, as reported in its results released on Tuesday. This net loss was less than the $73 million net loss in Q1 2019. The company, which is working toward offering commercial spaceflight, made $238,000 in revenue in Q1, from providing engineering services. The company reported that it had cash and cash equivalents of $419 million at the end of March.

In February, Virgin Galactic launched its “One Small Step” initiative, selling $1,000 deposits to get in line for a spaceflight seat when it becomes available. On Tuesday, the company said that it has received 400 deposit payments from individuals from 44 countries as of April 29 — and that this represents $100 million of future business.

Summarizing the earnings report, Richard Smith of The Motley Fool said that it seemed more like a business update, writing — “Question: What does an unprofitable space company, one with no earnings and almost no revenue, call its ‘earnings report?’ Answer: ‘Virgin Galactic’s First Quarter 2020 Financial Results.’”

The financial results were released after the market closed on Tuesday, and it’s shares rose more than 7% in Wednesday’s pre-market session. Shares closed Wednesday at $18.50.

Also on Tuesday, Virgin Galactic announced a partnership with NASA to develop technically feasible, high Mach vehicles, for potential civil applications. Vehicles with Mach numbers greater than 1 travel faster than the speed of sound and are said to be supersonic or hypersonic. Virgin Galactic is looking to develop a vehicle for the next-generation of safe and efficient high speed air travel, with a focus on customer experience and environmental responsibility. Any financial component to the partnership was not disclosed.