And the 2018 Executive and Technology of the Year Nominees Are…. 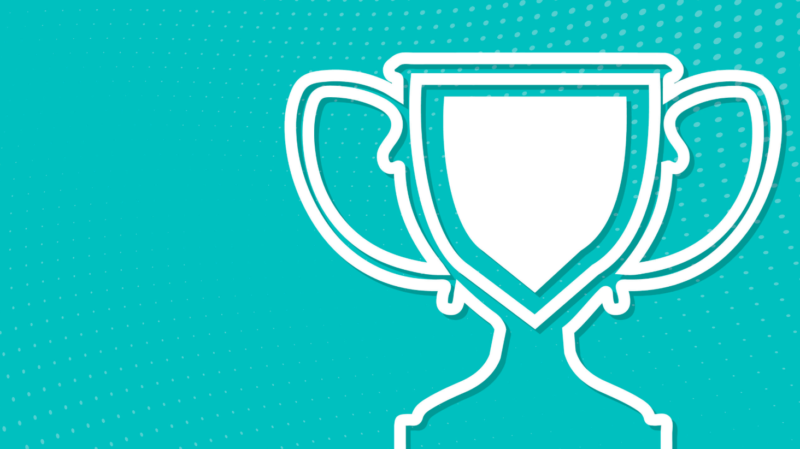 Our 2018 Satellite Executive of the Year nominees were chosen based on nominations submitted by leaders in the industry and chosen for their durable contributions made to the global satellite market including innovative technologies, best practices, important services, or any combination of these.

“The honoree for the 2018 Satellite Executive of the Year will join the ranks of the best of the best. Gwynne Shotwell, President and COO of SpaceX was honored in 2017, Stéphane Israël, CEO of Arianespace was honored in 2016, and the 2015 honoree was Michel de Rosen, CEO of Eutelsat.  We’re looking forward to welcoming another notable satellite industry leader to this already impressive group,” said Mark Holmes, Editorial Director, Via Satellite.

Nominees for the 2018 Satellite Technology of the Year Award were based on nominations from the satellite and connectivity industry and chosen based on the technology’s innovation, benefit to the industry, and overall disruption to the satellite landscape.

“Via Satellite is dedicated to recognizing the technology breakthrough that has changed the way the satellite and connectivity industry worked in 2018 and for years to come,” said Mark Holmes. “We’re proud to offer this award and recognize the technology as part of our ongoing commitment to the global satellite industry.”

The winner of each award will be determined by a combination of the Via Satellite editorial team and votes that come directly from industry. Beginning April 19 at 9:00 a.m. ET, the public can vote for the nominees of their choice online, or onsite at the SATELLITE 2019 event, which takes place May 6-9 at the Walter E. Washington Convention Center in Washington, D.C.  There will be stations for attendees to vote at the Via Satellite booth (#543 on the show floor).

For more information on the awards, or to vote for a nominee, please visit https://www.viasatellite.com/vote