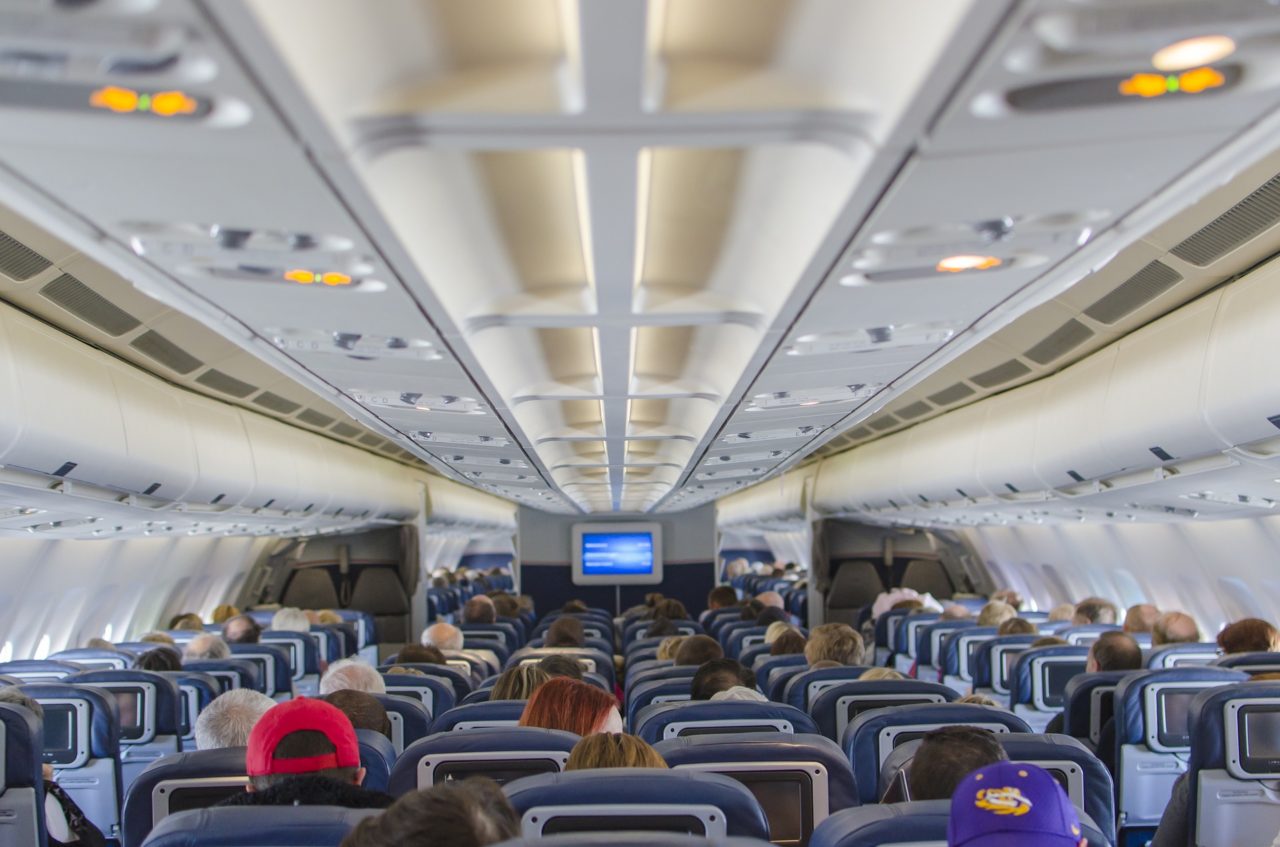 Panasonic Avionics completed a major network upgrade in January that will allow its airline customers to take better advantage of its sprawling High Throughput Satellite (HTS) capacity. The upgrade will increase the data rates available to airplanes by at least 20 times, according to the company’s senior director of global capacity planning Todd Hill.

Hill compared the upgrade to cellphone companies moving from 2G to 4G. Fundamentally, it marks Panasonic Avionics’ shift from the Digital Video Broadcasting-Satellite-Second Generation (DVB-S2) standard to the DVB-S2X extension. “In simple terms, that unleashes HTS,” Hill said. “Our current network was all based around DVB-S2 modems with Time-Division Multiple Access (TDMA) returns and was getting a little long in the tooth.”

DVB-S2 was a widely accepted standard among satellite companies until the release of DVB-S2X in early 2014. The increased data rates afforded by the extension are particularly useful for video and high-speed IP services — the same elements driving demand for bandwidth in the In-Flight Connectivity (IFC) market. “The initial use case was always the business traveler doing his email or his work,” Hill said. “I think it’s matured a lot beyond [that]. It’s your whole life — getting your rental car ready, your social media, everything.”

At the core of the upgrade is a new modem developed in tandem with Newtec. The modem’s improved data rates unlocks services such as faster internet, Voice Over IP (VoIP) applications, improved TV picture quality and a broader channel choice, 3G phone services, and additional bandwidth for crew applications.

“With the original generation modems, you can’t get above a 54MHz carrier, so there’s only so much you can do with that. This enables us to grow above that,” Hill said. “Our first cut will be well over 100 MHz carriers and we’ll be able to have a lot more available throughput and less wasted capacity.”

According to Hill, the new modem has a pair of receivers that allow it to track two separate satellite beams to reduce beam switch times. It also has a third receiver to support Panasonic Avionics’ TV and recently launched ZeroTouch service, which aims to disrupt long media update cycles and simplifies data transfer of passenger-facing content.

United Airlines and Southwest Airlines have already announced their commitment to transition to the new network, and Panasonic Avionics intends to “aggressively” roll out the new hardware to the rest of its customers through the year, Hill said.

Due to the stringent regulations governing aircraft equipage, Hill said Panasonic Avionics designed the new modem to be swapped out without complicated changes to the airplane itself. “The new modem and the old modem have the same form factor so, once you have the [FAA] approvals, you can just swap it out pretty easily without a lot of airplane downtime. And because it’s such an important part of everyone’s life, the airlines are very open and receptive to upgrading their airplanes. They understand how important it is to their passengers and what a big step this is in the quality of the service,” Hill said.

With Gogo, Global Eagle Entertainment and Viasat all jostling for the same customers, it seems IFC has become the satellite industry’s latest “darling,” Hill said. Panasonic Avionics, then, sees the upgrade as an opportunity to stay a step ahead of its competitors, leveraging the improved bandwidth for its supplementary services such as business intelligence (i.e. how and when customers are using the bandwidth) based on Big Data analytics. The upgrade is also enabling the company to improve its customer support platform, Hill added.

As the rollout of the new modem commences, Panasonic Avionics continues to work with manufacturers behind the scenes to improve antenna technology. Despite companies like Kymeta stirring up hype for electronically steered Flat Panel Antennas (FPAs), “the technology just is not there yet” for the aviation market specifically, Hill said. (Kymeta itself has admitted this). “As Moore’s Law continues to crank and the chips keep getting better and better, then the accessibility to our market is getting closer. But it’s still elusive,” he said. “The chips are still too expensive.”