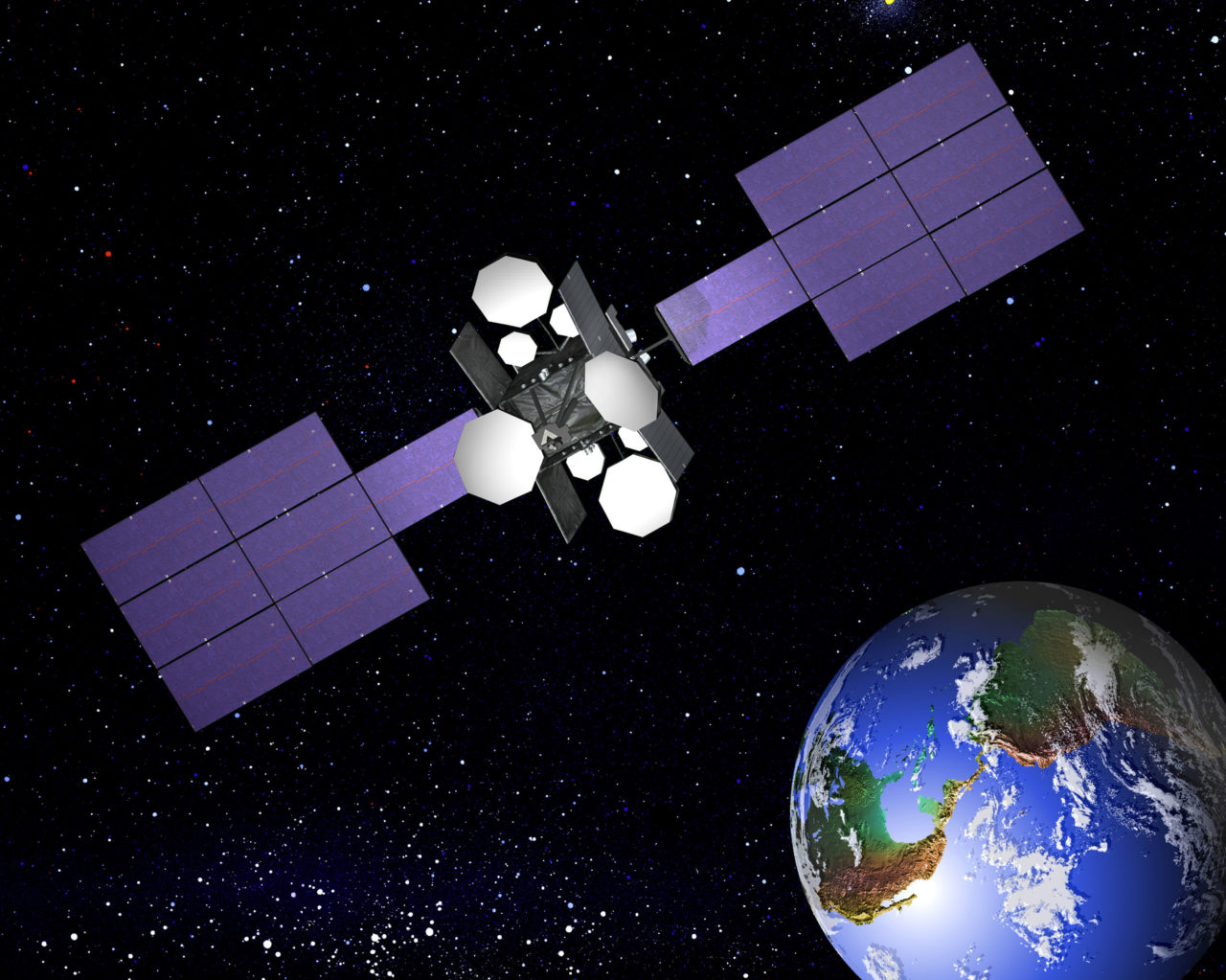 Another SES satellite ceased functioning in July, the company reported — its second asset to malfunction this summer. In a July 28 statement, SES reported that an unspecified anomaly knocked out 12 of NSS 806’s transponders. First launched in February 1998, the satellite had been operating for seven years past its designed lifetime.

Due to the incident, SES expects an impact on full year revenue between 7 million euros ($8.27 million) and 9 million euros ($10.6 million), reflecting the reduction in total available transponders for future commercialization, the company stated.

In June, SES lost control of its AMC 9 satellite after it too suffered a significant anomaly. The company transferred the majority of the traffic on AMC 9 to others in its fleet and was also able to regain its ability to communicate with the satellite. However, the satellite continues to drift westward, and is being actively tracked by SES along with other agencies including the Joint Space Operations Center (JSpOC).

According to SES, the impact of these anomalies will be temporary as “new capacity from satellites expected to be launched in the next nine months will mitigate the short-term reduction in marketable capacity.”