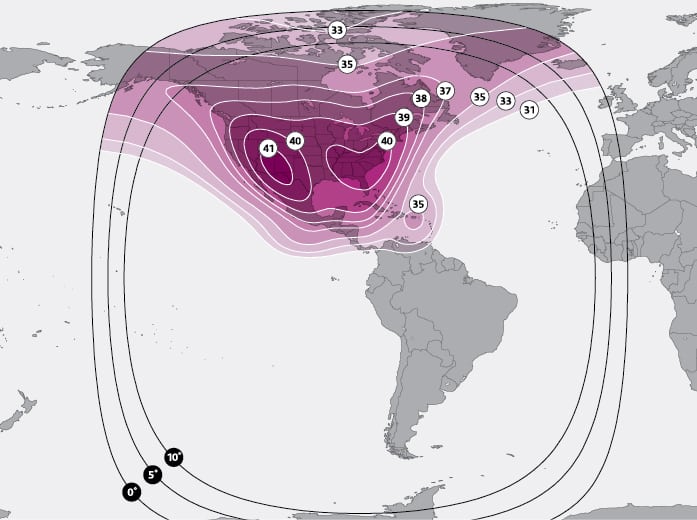 SES announced that, following a significant anomaly, it is in the process of transferring capacity from its AMC 9 satellite. SES noted the incident on the morning of June 17, and is working to transfer services to alternative satellite capacity in order to minimize disruption.

AMC 9 provided Ku-band and C-band coverage over the United States and Mexico. Alcatel/Thales manufactured the satellite, which was launched in 2003.

SES stated it is working closely with the manufacturer to establish the cause of the anomaly and is evaluating all satellite recovery options. The full impact of the anomaly is still being assessed.

In the event that the spacecraft cannot be recovered, the potential impact on SES’ full year 2017 group revenue could be up to 20 million euros ($22.3 million). In this event, it would also be expected to result in a one-off impairment charge of 38 million euros ($42.4 million).