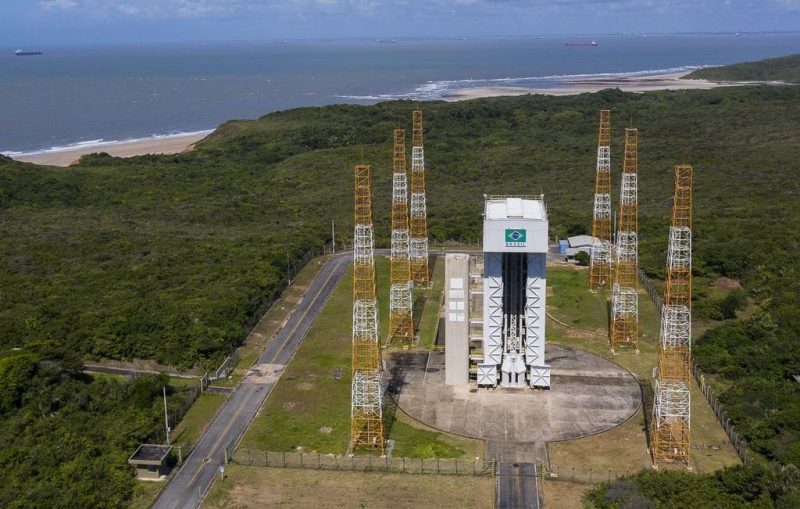 This is a step toward domestic launch capability in Brazil after last year, the Brazilian Space Agency (AEB) and Brazilian Air Force (FAB) signed a contract with Virgin Orbit to establish commercial launch services at the 39-year-old Alcântara Launch Center on Brazil’s northern coast. The Alcântara Launch Center has hosted several launches of suborbital rockets, but the facility has not yet been used to reach Earth orbit.

Built in 1982, Alcântara is located just two degrees south of the Equator, a location that makes it one of only a few continental spaceports in the world capable of reaching any orbital inclination. Despite this, the spaceport has remained mostly inactive due to past launch failures, a number of international partnerships that fell through, and proximity to the active European Spaceport in French Guiana.

Virgin Orbit is now working to fulfill formalities required by the FAB and completion of all Alcântara Launch Center guidelines before a LauncherOne mission potentially as early as 2023.

“Virgin Orbit is an outstanding space transport provider, very suitable for prompt and dedicated smallsat launches,” said Carlos Moura, president of the Brazilian Space Agency. “We do believe Virgin Orbit can improve its capacities by taking off from the Alcantara Spaceport. Nice weather, wonderful airfield, free airspace, and proficient tracking systems. Together, we can do much more.”