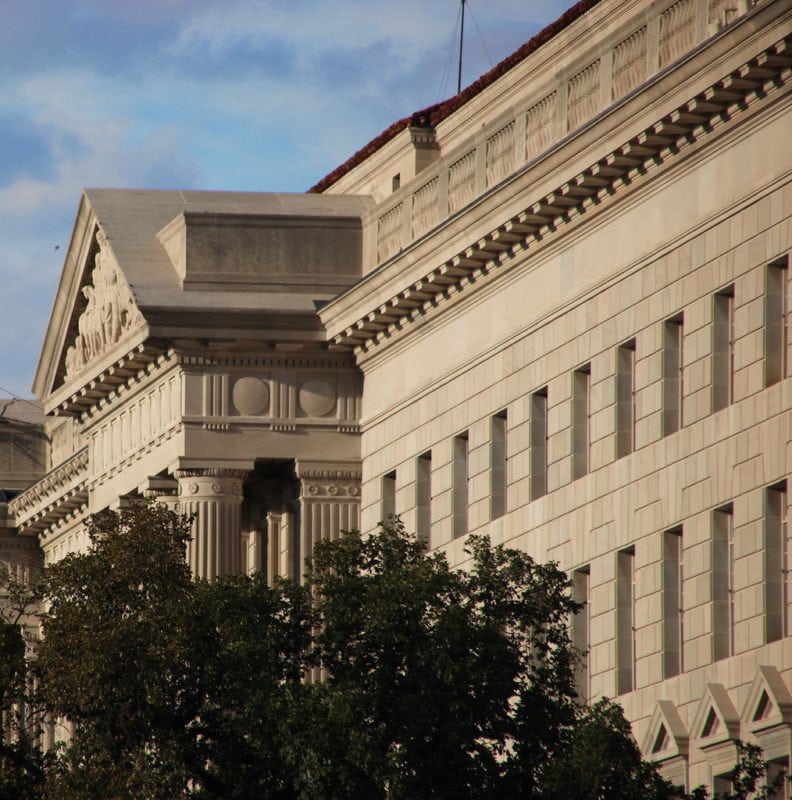 The U.S. Department of Commerce released new regulations on Tuesday that are intended to improve the licensing process for private U.S. satellite remote sensing operations, in order to increase openness and transparency.

The Department said the new regulations will eliminate most restrictions on how licensed remote sensing systems may be operated, such as limits on the resolution of imagery, and prohibit the government from imposing additional conditions after a license has been issued. They also require the U.S. government to assess the remote sensing data already planned or available in the market to determine whether any conditions should be applied to U.S. licensees.

The new rules were developed with extensive discussions with U.S. industry and other federal agencies including the National Space Council, NOAA, and the Office of Space Commerce. Last year, executives from Maxar Technologies, Planet, HawkEye 360, and Spire Global, urged U.S. regulators to rethink a previous remote sensing proposal that they called “burdensome.”

“We heard the message from industry loud and clear that previous regulations were too restrictive and were preventing the realization of unique economic opportunities from commercial satellite remote sensing systems,” Secretary Wilbur Ross said.

Dr. Scott Pace, deputy assistant to the president and executive secretary of the National Space Council said the new regulatory process cuts red tape and will advance American leadership in space commerce: “American industry is driving innovation in commercial remote sensing at an increasingly rapid rate. These streamlined and updated rules are critical to ensuring U.S. regulations keep up with the speed of innovation and ensure the United States remains the flag of choice for commercial space businesses.”