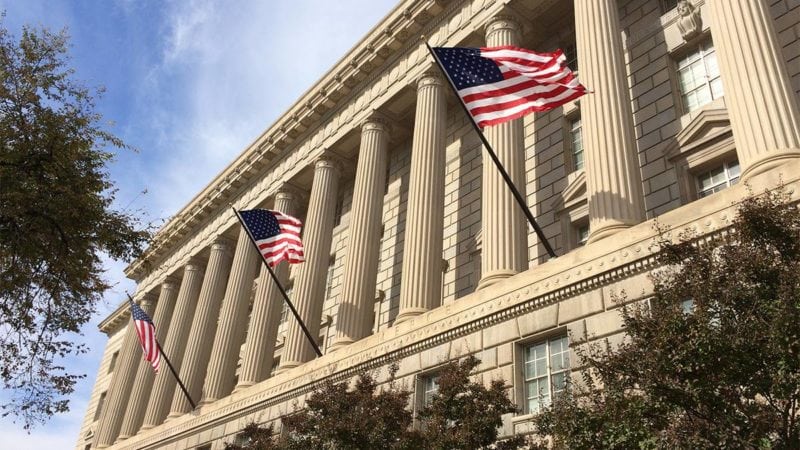 Several U.S. satellite companies have joined together in protest of the U.S. Department of Commerce’s recently proposed rules and regulations on remote sensing. Executives from Maxar Technologies, Planet, HawkEye 360, and Spire Global penned a joint response to the regulatory proposal, calling it “burdensome,” and claiming that, if enacted, would, “undermine U.S. competitiveness, impair U.S. innovation and deter investment in the U.S. commercial space industry.”

In May, the Department of Commerce published a Notice of Proposed Rulemaking (NPRM) on Licensing of Private Remote Sensing Space Systems, suggesting a complete rewrite of its current regulations, which were established in 2006. The Department wants to create a two-category framework, where license terms are commensurate with the risk posed by the remote sensing space system to national security. The Department also wants to conduct a full interagency review and, “consider custom license conditions only when a proposed system is novel and is in the higher risk category.”

“This is cold water thrown onto a thriving ecosystem with rapidly changing space architectures, many new entrants and novel business models. We strongly urge regulators to take a strategic view and create a forward-leaning environment that opens up near-Earth space to efficient, secure and trusted commercial enterprise,”Schingler said in the joint statement.