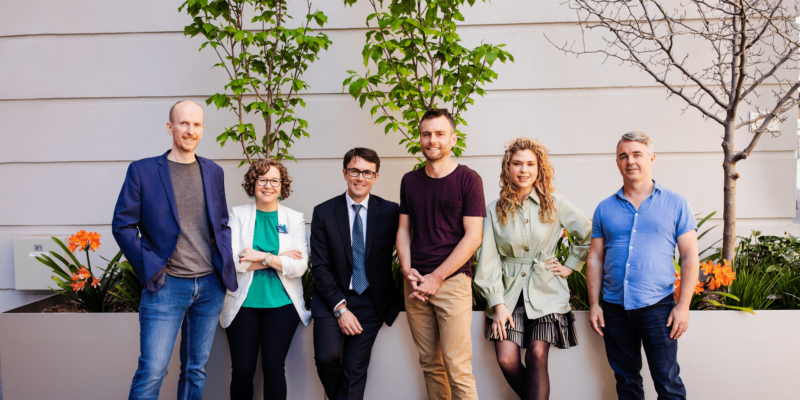 Myriota will use Spire’s space services to deploy its satellite Internet of Things (IoT) constellation, the companies announced Wednesday. This is Spire’s first large-scale, commercial IoT customer for its space-as-a-service offering.

Through Spire’s space-as-a-service, Spire’s constellation will collect Myriota’s data and Myriota will be able to access it without the cost of building, launching, and operating additional satellites.

Spire recently went public through a special purpose acquisition (SPAC) merger, and this agreement is a direct impact of that deal. Last week, Spire announced AIS provider exactEarth as its first acquisition after going public. exactEarth has a minority indirect ownership stake in Myriota, which Spire will now own through the acquisition.

Myriota is an Australia-based company that offers low-cost satellite IoT for use cases like dam monitoring and water maintenance. It raised $19.3 million in a Series B funding round in April 2020.

Myriota said using Spire for its constellation will allow it to expand its network more quickly in more areas, and to improve latency using existing spacecraft. The company plans to deliver near real-time IoT connectivity by the end of 2022.

“With high demand for the Myriota Network from our partners, who are rolling out products at an ever-accelerating rate, this agreement is a gamechanger for our business,” said Dr. David Haley, CTO and co-founder of Myriota. “By leveraging Spire’s constellation, Myriota will rapidly improve its services, and enter new markets such as Europe.”

Spire is counting on space service deals like this one to help scale the company and take revenue from $36 million in 2020 to an expected $1.2 billion in 2025.

In an interview with Via Satellite in May, CEO Peter Platzer said he sees Spire’s four business areas — maritime, aviation, weather, and space services — growing at a similar rate. Platzer compared the space as a service business to Amazon renting its infrastructure through AWS.

“Spire runs one of the largest scale space data operations. We do 40,000 ground station contacts a month, we process five terabytes of data a day,” Platzer said. We had to build a massive infrastructure. We know how hard it is, not just from a technology deployment perspective, but from a regulatory perspective. So why don’t we rent our infrastructure out to other people, the same way as Amazon AWS rents out their infrastructure?”