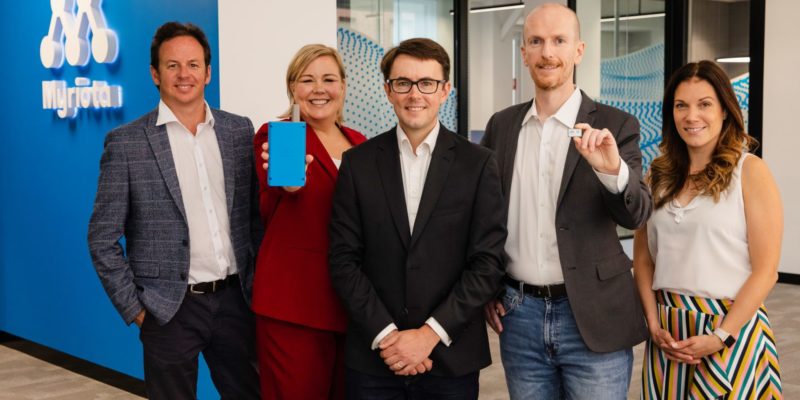 Myriota has now raised more than $37 million, and reported that all participants in its Series A round participated in Series B. The company plans to use this funding round to increase its constellation of satellites to 25 by 2022; grow its headcount by 50% in the next two years; and expand in key international markets.

The company, which was founded in 2015, said it has pioneered a way to retrieve data from anywhere on Earth through the connectivity between its constellation of satellites and low-power IoT modules, and that this has implications for the way companies share information across industries such as agriculture, defense, mining, and transport.

“This is a critical time for IoT. Presently, 90% of the earth’s surface lacks connectivity. At Myriota, we’ve been focused on filling that gap and overcoming constraints in existing infrastructure. With this new round of funding, we’ll continue to grow our network of satellites to deliver on an affordable, environmentally friendly, and powerful solution to make data accessible for our global customer base,” Myriota Co-founder and CEO Alex Grant said.

“Myriota is a leader and innovator in low cost, low power IoT. They have paved the way in bringing products to market for global and local applications, both here in Australia’s flourishing space sector and across the world. Myriota’s growth plans will only strengthen its ability to provide industry-leading connectivity across its network of international partners,” former Prime Minister Turnbull said.