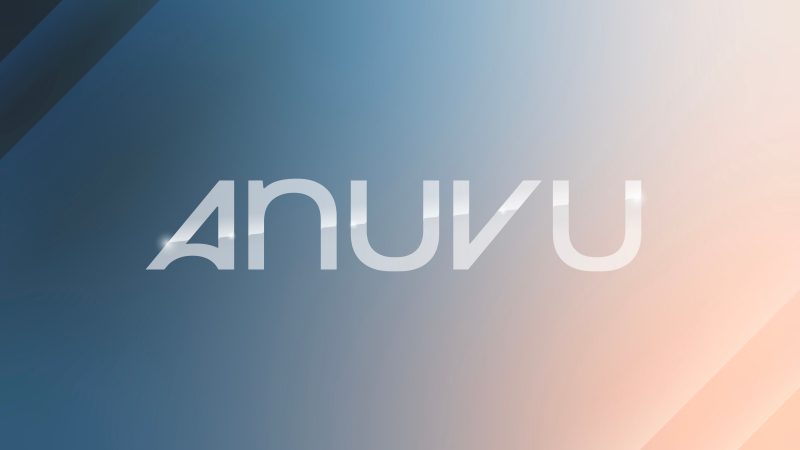 The logo of Anuvu, the name Global Eagle has rebranded as. Photo: Anuvu

Anuvu announced a deal on Aug. 11 to acquire Signal Mountain, which provides satcom services to the U.S. government. Anuvu said this acquisition will expand its existing government business. Financial terms of the deal were not disclosed.

Anuvu plans to organize Signal Mountain under Anuvu Operations as a wholly owned subsidiary. Signal Mountain CEO Jonathan Huffman, who founded the company in 2001, will assume a leadership role within Anuvu.

“We are thrilled to welcome the Signal Mountain team to Anuvu. They are a trusted partner to U.S. government agencies, and we look forward to continuing that very successful relationship,” said Josh Marks, Anuvu CEO. “Given the long-term commercial partnership between Signal Mountain and Anuvu, this acquisition is the next natural step in our continued growth.”

The satellite service provider landscape has gone through a number of instances of consolidation in the last few years like Viasat’s acquisition of RigNet. Most recently, SES closed its acquisition of DRS Global Enterprise Solutions (DRS GES) to serve U.S. government customers.