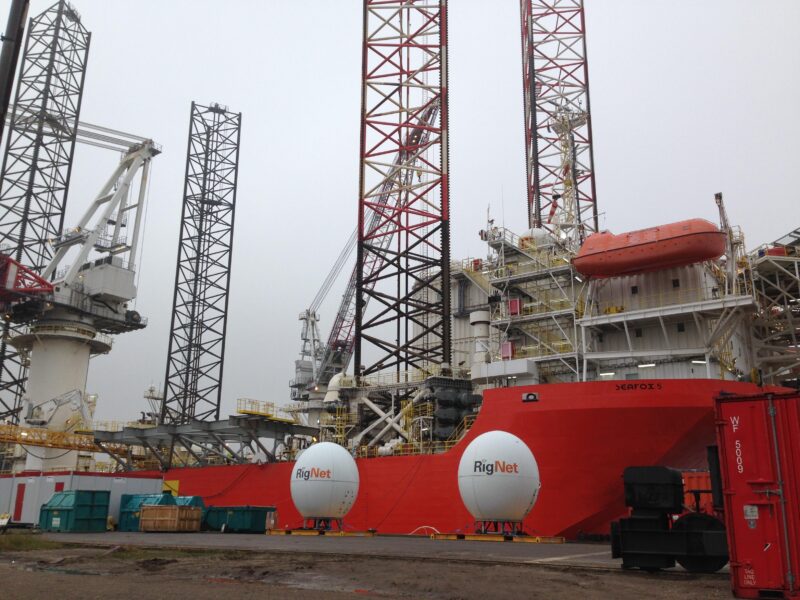 Viasat has completed its acquisition of RigNet, making Viasat a vertically-integrated player in the energy sector. The deal was first announced in late December 2020, and was an all-stock transaction valuing RigNet at $222 million.

RigNet’s stockholders approved the transaction on April 21, 2021 and the close of the deal was announced on April 30.

RigNet is a managed communications service provider in the energy industry. In its 2020 fiscal year, the company saw its revenues decrease 14.4% compared to 2019, due to a continued economic slump in the energy sector.

With this acquisition, Viasat plans to expand into renewable energy, transportation, maritime, mining and other enterprise markets. The RigNet team will continue to be primarily based out of Houston, Texas, and will join Viasat’s Global Enterprise & Mobility business, led by business Jimmy Dodd.

Speaking to Via Satellite about the deal at the time it was announced, Baldridge said that Viasat was interested in RigNet not only for its position in the energy sector, but also for its Artificial Intelligence (AI) and Industrial Internet of Things (IIoT) offerings.

“This is a combination where we can take the tools that had been developed in RigNet, and use those across the enterprise — and we can take the vertical [Rignet] has been in, and bring capability to that vertical,” Baldridge said in December.