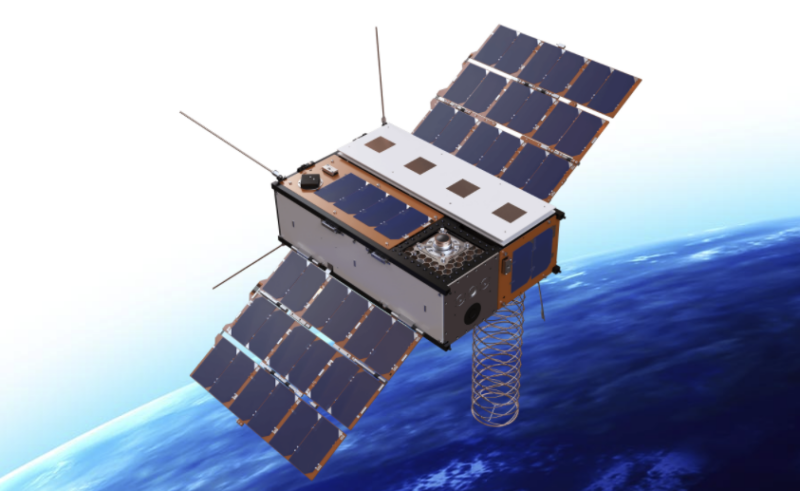 Making a jump to have its own in-house capabilities to design and manufacture satellites, Britain’s BAE Systems on Tuesday said it has acquired another United Kingdom-based company, In-Space Missions, which is currently designing and building a series of satellites for various customers.

BAE said the acquisition will create a domestic satellite provider that could become a major competitor in the satellite market.

“The U.K. has an opportunity to be a global player in the growing Low-Earth Orbit space market, as well as servicing its own sovereign defense and commercial needs,” Ben Hudson, BAE’s chief technology officer, said in a statement. “This acquisition will allow us to combine a range of space capabilities that help deliver information advantage, multi-domain operations and networking for our customers.”

This summer, In-Space Missions had the first successful launch of its Faraday Phoenix mission, which carried multiple small satellite payloads into orbit. The company is planning additional Faraday missions on a regular basis. This was a success for the company after its first Faraday satellite was lost in a Rocket Lab launch failure in July 2020. CEO Doug Liddle previously appeared on the Via Satellite On Orbit Podcast to talk about bouncing back from a launch failure.

“We’re already collaborating on new highly secure satellite applications and, beyond that, we’re really excited about how this agreement will underpin our growth as an ambitious, U.K.-owned, prime and service provider,” Liddle said in a statement.

BAE said the acquisition fits with its strategy to pursue bolt-on acquisitions that complement existing capabilities and accelerate technology development in key areas.