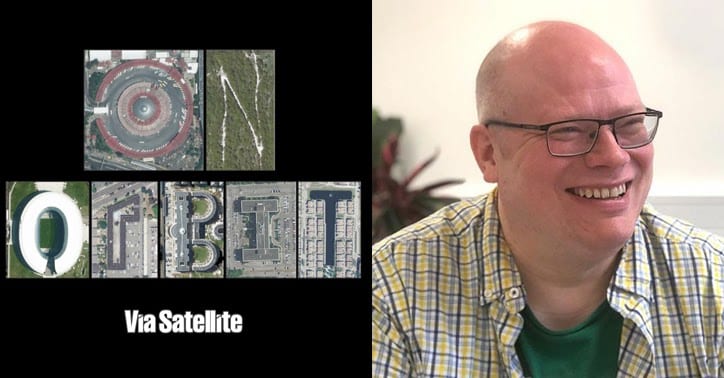 Satellite builders form a unique bond with their spacecraft. In-Space CEO Doug Liddle described his start-up’s first satellite, Faraday-1, as a “precious child” that he raised for 18 months before turning it over to the launch gods. This past July, the gods proved to be especially cruel to Liddle and the In-Space team, as the satellite was lost during a failed launch on Rocket Lab’s Electron rocket.

The reality of the satellite industry is that failures happen. While launchers have become much better at reducing risk and failure rates are extremely low, it is an extraordinarily difficult process to orbit a satellite and any number of things can go wrong that are often beyond control. But that doesn’t make it any easier for the people who build and launch satellites — processes that require long work hours, years of development, human imagination, teamwork, and trust-building. Losing a satellite can be emotionally traumatic for everyone involved.

In this episode, Doug Liddle and On Orbit host Jeffrey Hill talk about what space industry professionals can do to prepare for and deal with moments of crisis. Liddle takes us behind the scenes of the Faraday-1 loss, and explains how he was able to pull himself, and his team together to bounce back from the incident. He explains the value of direct and open communication with team members and the importance of keeping everyone on board and invested in the mission and in the potential for a second chance.

In addition to the interview with Liddle, the episode includes a completely bizarre, yet uplifting account about how one person remained resilient and dedicated through multiple crises.