Via Satellite’s Top Stories of 2020 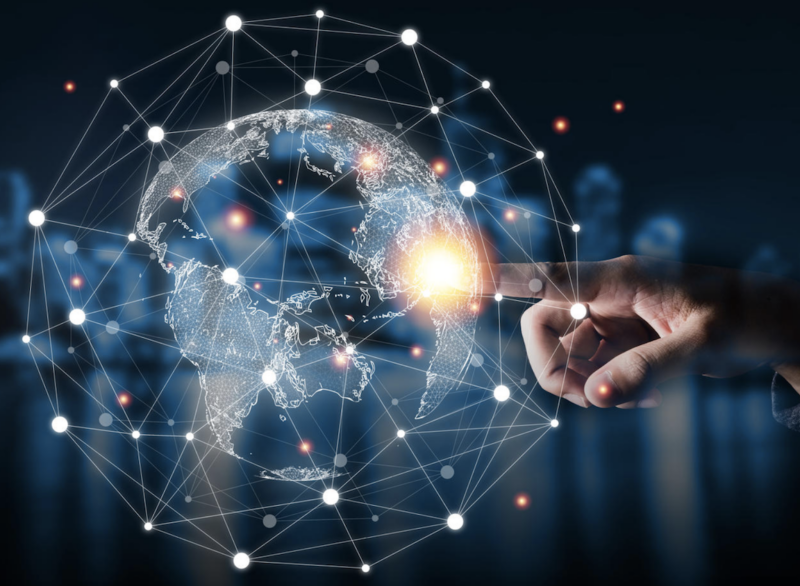 The year 2020 was eventful for the satellite industry in many ways. From the FCC‘s final C-band spectrum clearing offer, to the Intelsat and OneWeb bankruptcies (and OneWeb’s sale), and SpaceX‘s numerous s Starlink satellite launches throughout the year. Here is a look back at some of Via Satellite‘s most popular stories and most-read executive interviews of the year.

Intelsat made clear that its desire to receive accelerated relocation payments for clearing C-band spectrum was a factor in the operator filing for bankruptcy in May.

In the Eye of the Storm: Greg Wyler Breaks Cover to Talk OneWeb

OneWeb founder Greg Wyler gave Via Satellite an exclusive interview after OneWeb filed for bankruptcy in March, sharing how the situation has affected him on both a personal and professional level.

Rocket Lab Launch Failure Was a ‘Kick in the Teeth’ for In-Space, CEO Says

“We were looking at the telemetry and going — ‘This isn’t right. This isn’t right. Something is definitely going wrong,” said Doug Liddle, CEO of In-Space, recounting what it was like to watch a launch carrying his team’s satellite fail.

Eutelsat CEO Rodolphe Belmer talks about consolidation in the industry, the upcoming start of KONNECT service, Low-Earth Orbit Orbit (LEO) constellations, and the future in Internet of Things (IoT) connectivity.

The merger of Comtech and Gilat Satellite Networks did not come to pass. The two companies announced in October that they terminated their merger agreement, and Comtech agreed to pay Gilat $70 million.

SpaceX began to roll out public beta testing for the Starlink constellation, giving some long-awaited insight into its satellite internet service — including the antenna price.

In his first interview with Via Satellite, new Viasat CEO Rick Baldridge talked about the deal to acquire EBI, the operator’s global ambitions, as well as what it will be like to follow in the footsteps of Viasat founder Mark Dankberg