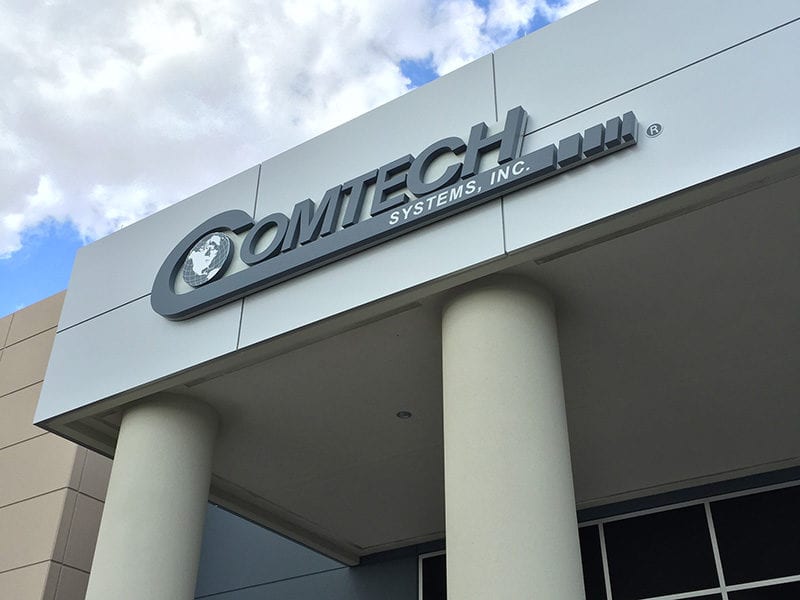 The merger of Comtech Telecommunications Corp. and Gilat Satellite Networks Ltd. is no more. The two companies announced Monday they have terminated their merger agreement, and Comtech has agreed to pay Gilat $70 million.

Each company’s board of directors has agreed to the merger termination and settlement, which are effective immediately. The settlement calls for dismissal of the litigation with prejudice, which means that no further lawsuits can be filed based on the claim.

Comtech Chairman and CEO Fred Kornberg and Gilat Chairman of the Board Dov Baharav released a joint statement about the termination of the merger, mentioning challenges brought about by the pandemic.

“While we both believed from the outset that the merger of these two great companies was a perfect marriage, the COVID-19 pandemic made the timing of the combination particularly challenging. We concluded that under current conditions, the settlement is the best path forward for both companies and their respective stakeholders,” the statement said.

NSR Senior Analyst Carlos Placido believes the pandemic weighed strongly on how Comtech valued Gilat, as Gilat’s position in the pre-COVID, growing In-Flight Connectivity (IFC) market was a main driver for the acquisition.

“While we all expect the airline industry to recover, the risk factor for such acquisition went considerably up for Comtech and shifted business expectations to the right,” Placido said.

“I think potential future mergers will be more strongly scrutinized but we have to remember the unprecedented times,” Placido said. “COVID drastically changed Comtech’s valuation of Gilat to the point that a $70 million settlement was a better choice than continuing with the acquisition.”

The announcement came Monday, the same day a trial was set to begin in Delaware Court of Chancery. The merger went downhill after it was first announced in January. Comtech, which is based in Melville, New York, agreed to acquire Gilat, which is based in Israel, in a cash and stock transaction valued at approximately $532.5 million.

At the time, the companies called it a “perfect match,” and Comtech planned to expand its portfolio with complementary technologies including Gilat’s high-performance Time Division Multiple Access (TDMA)-based satellite modems and its next generation solid-state amplifiers; and bolstering its position in the IFC and cellular backhaul markets.

But the relationship deteriorated. Gilat’s CEO Yona Ovadia, who was supposed to stay on as CEO post-merger, resigned in July, effective immediately. Then the companies put out dueling press releases, with Comtech alleging Gilat’s business has been in a “precipitous decline.” On July 13, Comtech announced it had filed a lawsuit against Gilat, arguing that Gilat has suffered a Material Adverse Effect (MAE) due to the damage the COVID-19 pandemic caused the airline industry. An MAE is a change in circumstances that significantly reduces the value of a company.

At the time, Gilat rejected Comtech’s allegations, and accused Comtech of avoiding its contractual obligations, alleging Comtech’s performance was “rapidly deteriorating.” Gilat also hit back and called for hundreds of millions of dollars in damages if the merger did not go through.

Gilat’s business operations in Russia were also an issue. Comtech alleged that certain actions, including “unilaterally interfering in Comtech’s application for Russian regulatory approval and/or disposing of and/or restructuring Gilat’s business operations in Russia” would breach Gilat’s obligations under the merger. Bloomberg Law recently reported that a judge ordered Comtech to include Gilat representatives in any talks with Russian regulators about the acquisition after Comtech had 17 “secret calls” with Russian officials.

Comtech is also in the midst of acquiring UHP Networks Inc., which has not closed yet. UHP Networks provides satellite ground station technology solutions. In Comtech’s recent Fourth Quarter (Q4) financial results, the company said to-date, during the First Quarter of fiscal 2021, it has incurred approximately $14.2 million of acquisition related litigation expenses between the Gilat and UHP Networks acquisitions.

Comtech’s recent financial results for the full year that ended July 31 showed net sales of $616.7 million, an 8% decrease from 2019. Gross profit was $226.8 million, an 8% decline from the previous year. On Sept. 29, Comtech announced that its board had authorized a $100 million share repurchase program.