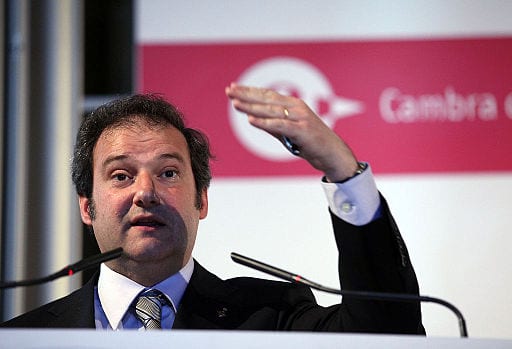 Jordi Hereu is now president of Hispasat after the company’s board of directors approved the appointment on Oct. 8. Sociedad Estatal de Participaciones Industriales (SEPI), which holds 7.41% of Hispasat’s shares, proposed during an extraordinary shareholders’ meeting that Hereu take over for Rosario Martínez Manzanedo, who had held the position for about a year.

Hereu has held several positions in city government in Barcelona, and served as mayor of Barcelona from 2006 to 2011. He then co-founded the company Fledge Barcelona and presides over IdenCity and Barcelona Plataforma Empresarial, both specialising in strategic consulting.

Hispasat is a Spanish satellite operator owned by Red Eléctrica Group. Earlier this year, the operator contracted with Thales Alenia Space to construct the Amazonas Nexus satellite, which will replace Amazonas 2 in the 61º West orbital position, and expand its capabilities.