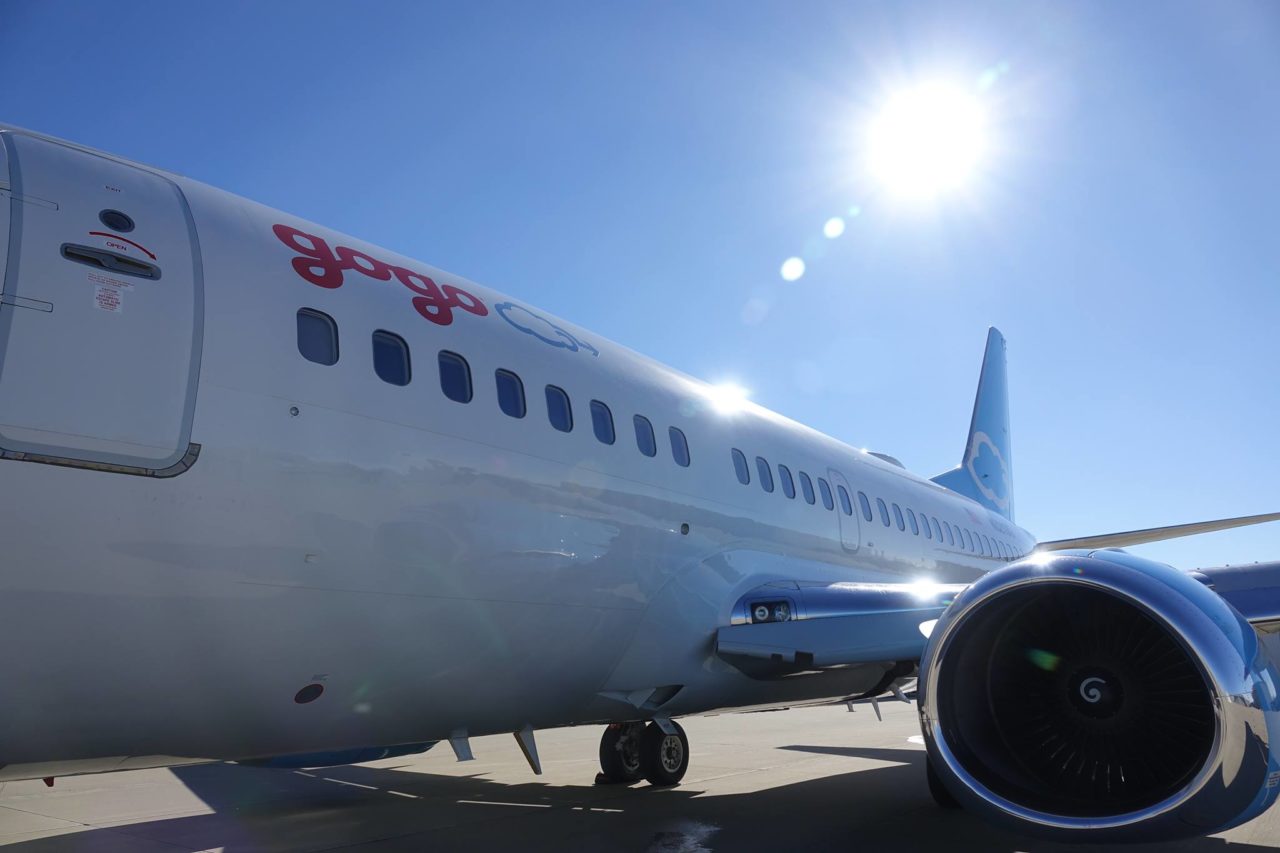 The transaction is subject to regulatory approval and is expected to close before the end of First Quarter (Q1) 2021. Gogo’s Board of Directors has approved the transaction. Intelsat, which is undergoing Chapter 11 restructuring, expects to finance the transaction with cash on hand and borrowings under its $1 billion debtor-in-possession credit facility. According to a news release, Intelsat has received approval from the U.S. Bankruptcy Court for the Eastern District of Virginia, Richmond Division. Intelsat intends to operate the Commercial Aviation business as an independent business unit, based in Chicago, led by its current President John Wade.

With the deal, Gogo will enter into a 10-year network services agreement under which Intelsat will have exclusive access to Gogo Air-to-Ground (ATG) services for the commercial aviation market in North America, subject to minimum revenue guarantees of $177.5 million.

Gogo will remain a public company and plans to use the proceeds from the transaction to improve its net debt position and to invest in growth opportunities like Gogo 5G. Thorne said this deal creates a more focused Gogo, focused on its Business Aviation segment. “The BA market continues its sharp recovery and strong demand growth trajectory, and our BA segment is exceptionally well-positioned to drive long-term value creation in that industry,” Thorne said.

Intelsat CEO Stephen Spenger commented in the news release, said Gogo’s business is a perfect fit. “A priority growth objective for Intelsat is to extend our reach closer to the millions of customers who use our satellite capabilities to stay connected around the world. The addition of Gogo’s Commercial Aviation business is a significant step toward this goal. We are growing beyond satellite connectivity to expand into consumer-optimized managed services, Spengler commented.

Euroconsult, Valour Consultancy, and NSR analysts who commented on the deal all highlighted that this vertical integration brings value for capacity use, rolling a service provider into a supplier of satellite capacity.

Euroconsult CEO Pacome Revillon said this deal addresses an issue in the IFC market, where airlines are concerned about having access to enough bandwidth, and operators are concerned about having dedicated capacity needs for that bandwidth. He highlighted that the deal makes for efficient capacity use on Intelsat’s end, especially with the coming wave of reconfigurable satellites.

“Airlines want to have a better broadband experience. Each time we talk to airlines, they don’t have enough bandwidth [and] they want to have more. But they want to optimize the cost of that bandwidth for the system to work — the price of the capacity will have to go down. If combining the service with the capacity is a way to enable a lower end-to-end cost for the airlines, that’s a way to potentially accelerate growth in the markets. So it puts Intelsat in a position to make a profit where it was not possible,” Revillon said.

“There are good reasons for both parties to make a deal. I think Gogo needed capital and it was increasingly difficult to remain independent for that business [with] the next generation of technology platforms. For Intelsat, it’s a way to secure use for its upcoming satellite assets in a growth market,” he added.

He compared the deal to SES’s work in the cruise industry with O3b. “Global operators are likely to want to go more direct in a number of markets, because it’s a way to secure or guarantee efficient use of their infrastructure in the next few years,” he said.

Revillon said he will be watching to see if this deal triggers other transactions or consolidations over the next few months. He said the IFC market could be completely vertically integrated in a number of years if independent players Panasonic and Global Eagle follow Gogo, as other competitors Viasat and Inmarsat are vertically integrated.

NSR analyst Vivek Suresh Prasad commented this deal was expected, as NSR’s analysis showed that the value chain at the service provider link was inefficiently populated, resulting in a relatively distressed market, and the pandemic further challenged the value chain by shrinking the end user market. He said NSR still expects to see some horizontal consolidation and some market exits due to the pandemic.

NSR estimates that the IFC market will return to 2019 revenue levels in 18 to 24 months, and major growth in the future will be driven from increased bandwidth demand and new in-service units from the commercial aviation business. Suresh Prasad echoed Revillon’s focus on the value to Intelsat in greater integration and utilization of its capacity in the aero market.

“I think it is a good investment for Intelsat, despite the current challenges, as they bought it when the valuation was down and there is a long-term business opportunity in the segment. The key to success will be the integration of non-overlapping capabilities to address the future needs of the market, Suresh Prasad said.

Craig Foster of Valour Consultancy also spoke to the benefits for Intelsat, owning the capacity and service provider, that it can give greater detail and assurances around network performance, it has the ability to launch additional satellites where and when needed, and owning the infrastructure reduces its exposure to market volatilities and price hikes. “Likewise there is no margin added to services from middle-men – particularly important in the current environment,” Foster said.

Foster also pointed to the value of the deal for Gogo, left to focus on maintaining its leading position in business aviation. Foster says business aviation overall is seeing a “huge” increase in customers as those with means are opting to fly privately to avoid crowded airports or cabins. He said the pandemic has even led those who can fly privately but have chosen not to do so in the past, to get on board.

He pointed to a number of business aircraft that fly in Gogo’s ATG coverage area that are not connected, in addition to a growing trend for aircraft to adopt multiple connectivity systems such as ATG and satellite connectivity.

“The deal, if I were to speculate, could free Gogo up to refocus on the many large- and super midsize cabin jets that are candidates for tail-mount antenna solution and operate over the oceans and/or in regions where there is no ATG connectivity. This segment of the market is becoming very competitive right now,” Foster said.