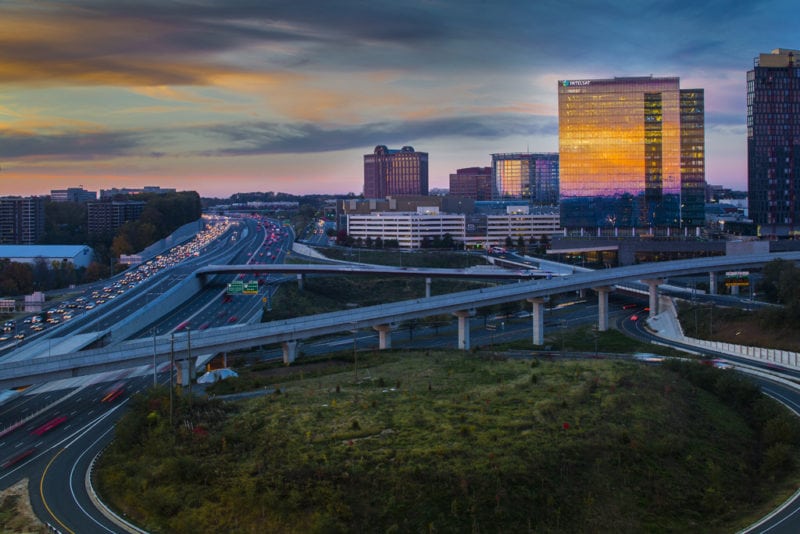 Intelsat and some of its subsidiaries filed for Chapter 11 bankruptcy protection on Wednesday in the U.S. Bankruptcy Court for the Eastern District of Virginia, Richmond Division. Intelsat said the restructuring process is intended for its liquidity, and expects the proceedings to result in a substantial reduction of the company’s legacy debt burden. Intelsat has secured a commitment for $1 billion of debtor in-possession financing, subject to court approval. The company said it does not plan to change its operations or workforce.

Kirkland & Ellis LLP is serving as legal counsel, PJT Partners LP is serving as financial advisor, and Alvarez & Marsal is serving as restructuring advisor to the Company. Intelsat General (IGC), which serves the company’s U.S. commercial, government, and Allied military customers, is not part of the Chapter 11 proceedings.

Intelsat said it needs to spend more than $1 billion on clearing activities, which must start immediately, and costs will not be reimbursed until later. The company also referenced the COVID-19 pandemic, saying the economic slowdown has impacted several of its end markets.

CEO Steve Spengler said in the release that this filing is an effort to change the “substantial legacy debt” that burdens the company’s success.

“We intend to move forward with the accelerated clearing of C-band spectrum in the United States and to achieve a comprehensive solution that would result in a stronger balance sheet. This will position us to invest and pursue our strategic growth objectives, build on our strengths, and serve the mission-critical needs of our customers with additional resources and wind in our sails,” Spengler said.

For the past few months, there have been reports that Intelsat was taking action moving toward bankruptcy. In February, before the FCC published its draft C-band order, Bloomberg Law reported that Intelsat had hired Kirkland & Ellis to consider a possible Chapter 11 bankruptcy if U.S. regulators didn’t increase the company’s compensation for C-band spectrum.

Last month, Intelsat opted into a 30-day grace period on an interest payment due April 15. When asked about possible bankruptcy filing and the grace period in an interview with Via Satellite last month, CEO Steve Spengler said Intelsat was in a “transition period.”

“Enhanced financial flexibility has become increasingly important to Intelsat, and many others, in light of new challenges facing the global business environment due to COVID-19. It’s also important to us in light of the recent FCC C-band spectrum order, which – if we choose to proceed with clearing the C-band – will require hundreds of millions of dollars of incremental capital expenditures before costs begin to be reimbursed by the FCC. So, we’re in the process of exploring a range of financing options with new and existing stakeholders,” Spengler said at the time.