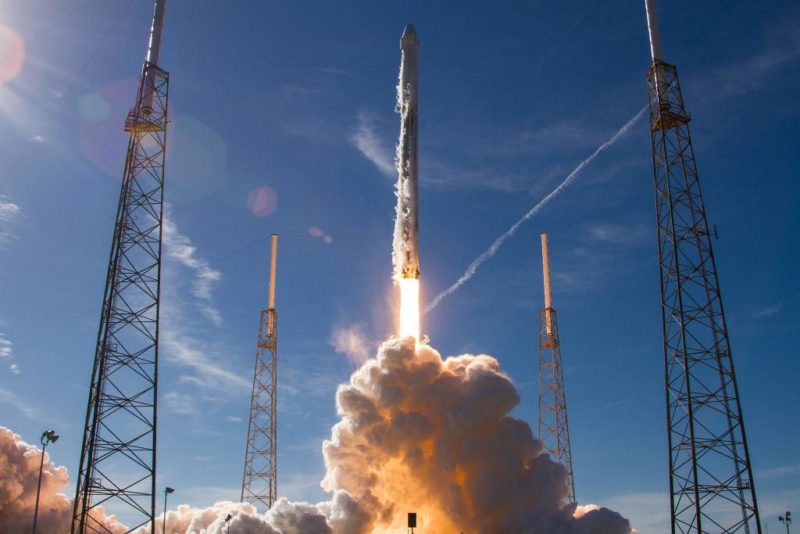 Spaceflight Industries, Inc. has finalized sale of its rideshare business, Spaceflight, Inc., to Mitsui & Co., in partnership with Yamasa Co., the company announced Friday. The sale, which was first announced in February, follows the completion of the review process by the Committee on Foreign Investment in the United States (CFIUS). The review was completed in April and the acquisition finalized on Friday.

“The completion of this deal is an exciting step for Spaceflight,” said Curt Blake, CEO and president of Spaceflight. “Joining the high-growth Mitsui & Co. portfolio positions Spaceflight to deliver and expand on the comprehensive launch services we offer. We’re exploring the development of new standardized deployment systems, new digital initiatives, and other programs that further help our customers reliably and affordably access space, in the most flexible way possible. Our biggest priority, as always, is ensuring all our customers are fully supported through this transition and we’re taking the necessary steps to establish infrastructure to meet their needs.”

Spaceflight headquarters will remain in Seattle with Blake continuing to serve as the CEO and president. Spaceflight was founded in 2013 and has since provided rideshare launch services for 271 satellites via 29 rocket launches.

“It’s an exciting time for both Spaceflight and BlackSky as each company continues to focus on the execution of their specific missions and strategic goals, said Brian O’Toole, president of Spaceflight Industries and CEO of BlackSky.