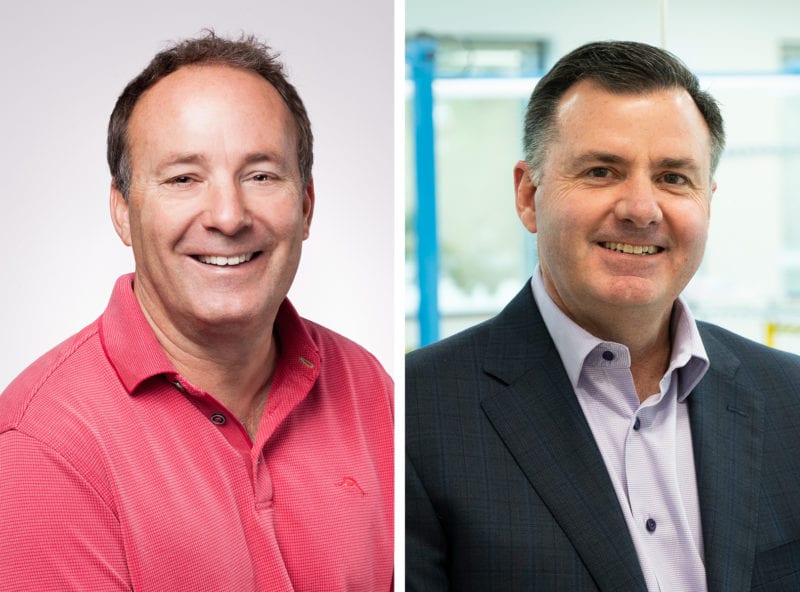 Mitsui has been an investor in Spaceflight Industries, and led the company’s Series C funding round, which closed in March 2018 with $150 million. O’Toole said Spaceflight fit Mitsui’s long-term plans to expand into the space business.

“This opportunity emerged as really a win for everybody,” he said. “We feel that there needs to be a laser focus brought to both businesses, and the appropriate capital and resources applied to both businesses to ensure that we can capitalize on what we see is a very large market opportunity for both. … As a startup in this industry, focus and capital [are] critical to the success of these businesses.”

When the deal goes through, it will leave BlackSky under the parent company Spaceflight Industries, a brand heavily associated with rideshare launch business. O’Toole said the EO company will be considering a name change with the parent company.

“Obviously, there’s a tremendous brand associated with that name and the rideshare business,” O’Toole said. “So we’ll be working through that as we get through the government approval process.”

The acquisition must be approved by the Committee on Foreign Investment in the United States (CFIUS), and the review process takes several months. The companies anticipate the deal to be approved in the second quarter of 2020. If it is approved, Spaceflight will continue to operate out of Seattle, as an independent U.S.-based company, with a 50/50 joint venture ownership stake by Mitsui & Co. and Yamasa. Blake will keep his role as president and CEO, reporting to a primarily U.S.-based new board of directors. The company will also set up a separate U.S.-based subsidiary for U.S. government customers.

Blake said with the transition to being foreign-owned, the company is considering the internal flow of information to make sure that “we do everything the right way” for U.S. government customers and International Traffic in Arms Regulations (ITAR).

As for Spaceflight’s plans for growth, Blake said the acquisition will bring a chance to reinvest in the business, and grow its presence in the Asian and European market. Specifically, he said the launch service provider is looking into more service offerings for customers, such as insurance, and building out its web portal, in addition to investments and acquisitions.

“We’re kind of a one-stop shop for launch right now, there’s a number of activities that happen before and after the period in which we service the customer,” Blake said. “There’s just a whole bunch of different things that we can do to add on to that one-stop shop. We’ve been interested in doing that for a long time, but just haven’t been able to have the financial wherewithal to do so.”

O’Toole said that although the relationship between Spaceflight and BlackSky will change legally — BlackSky is Spaceflight’s largest customer, and will continue to use the company as its primary launch service provider.

BlackSky, which began commercial operations in 2019, has four satellites on orbit, and 20 satellites in production through its partnership with LeoStella, and plans to launch at least eight satellites in 2020, working toward a projected constellation of 60 satellites. The company also has its own intelligence platform, that pulls in data from different sources, including social media. O’Toole said BlackSky is hoping to move faster than its projected eight launches for the year.

“This capital will help us go faster,” O’Toole said. “There’s quite a bit of opportunity in the analytics area for customers that we’re working to expand on. It generally just helps provide more fuel to let us move faster into the market.”