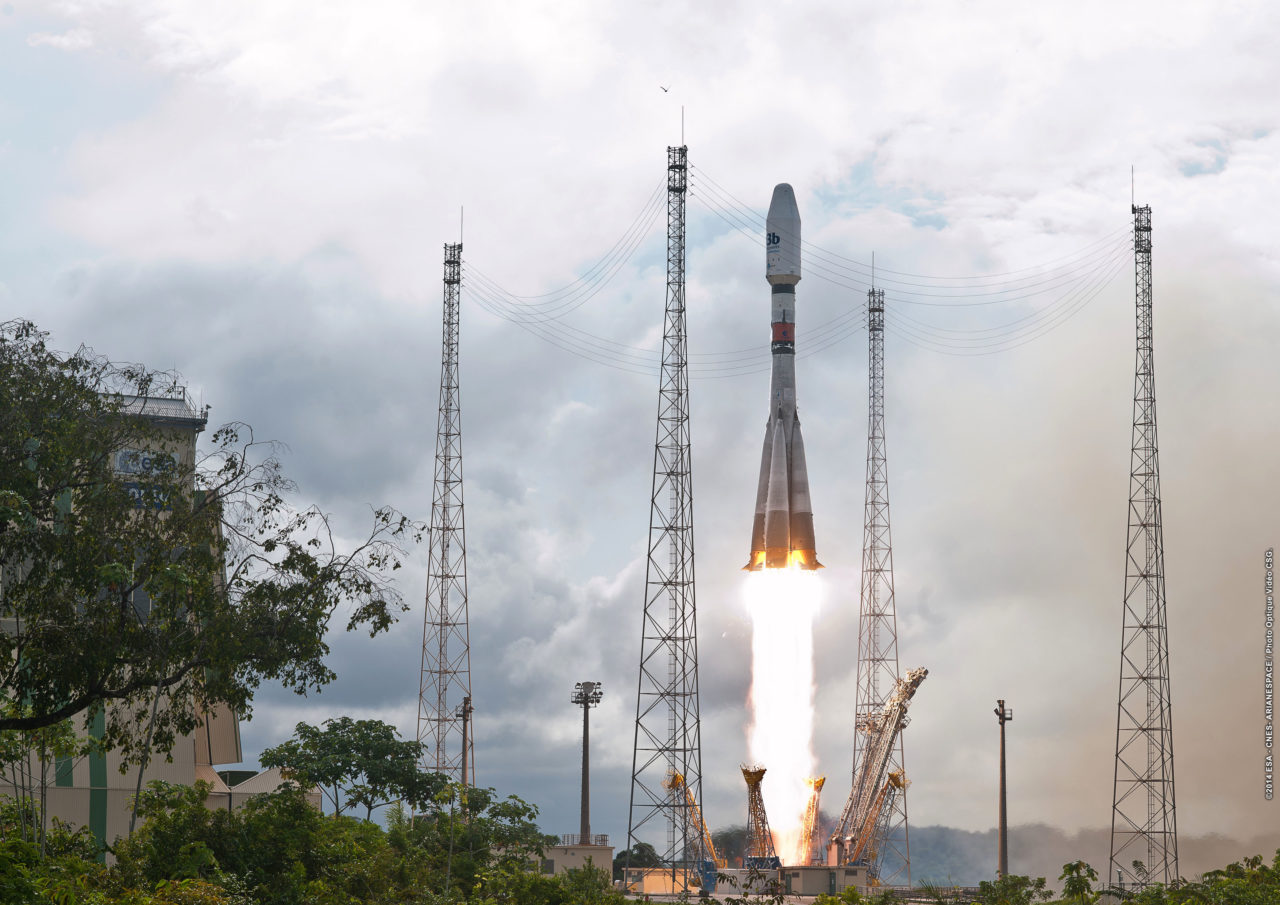 SES has selected Arianespace for its fifth launch of four O3b satellites joining its Medium Earth Orbit (MEO) fleet. The satellites will fly on a Soyuz rocket from the Guiana Space Center in Kourou, French Guiana, in 2019.

Arianespace previously orbited the existing 12 satellites in the O3b fleet in 2013 and 2014, and will also launch four more satellites by next year.

Thales Alenia Space manufactured the 20 O3b satellites that SES operates in MEO nearly 8,000km above the Earth. Each has a mass of approximately 700km at liftoff and provides a capacity of more than 10Gbps.

On Sept. 11, SES additionally announced the launch of a new terabit constellation and connectivity network system, O3b mPower, which will add another seven next-generation Boeing satellites and global ground system starting in 2021 — bringing the total number of O3b satellites to 27. SES’ MEO system will be fully integrated into its large fleet in Geostationary Earth Orbit (GEO).