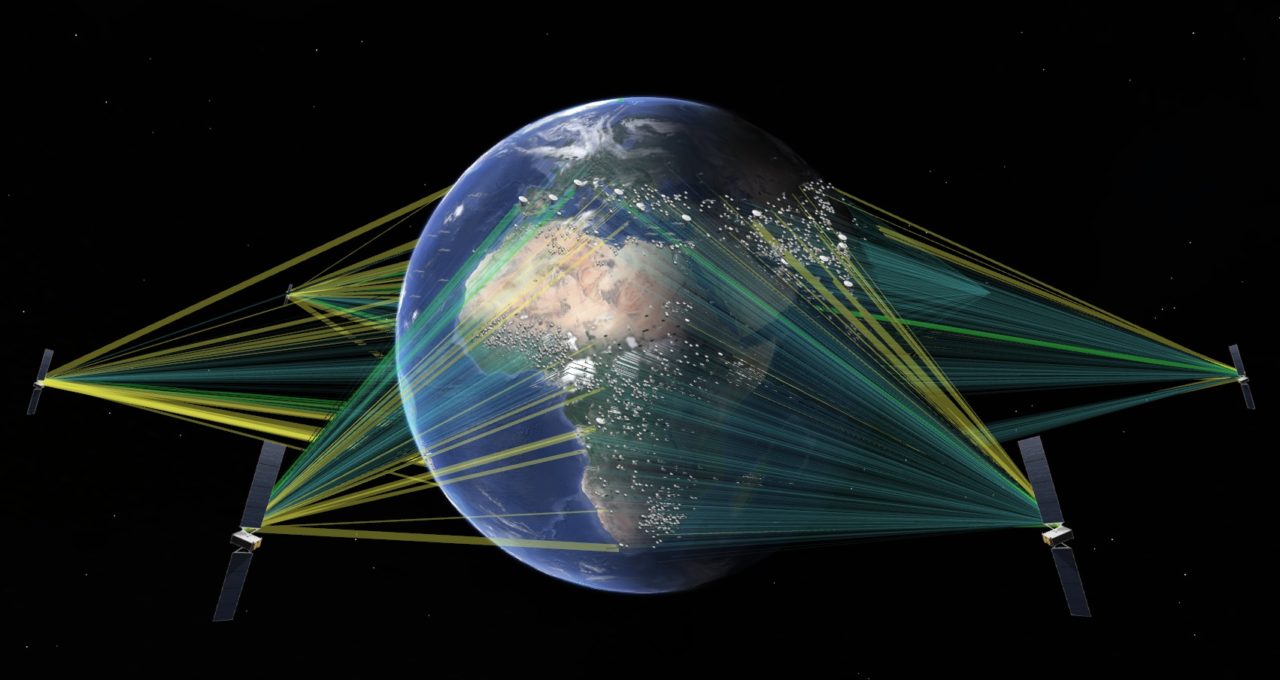 The constellation will have 30,000 shapeable and steerable beams that can be shifted and switched in real time to align with customers’ quickly changing growth opportunities, SES stated. O3b mPower will provide coverage to an area of nearly 400 million sq. km, four-fifths of the Earth’s surface.

Together with SES, O3b mPower partners will also invest in significant ground infrastructure innovations that converge storage, computing and routing resources with software intelligence and application-specific antennas and will introduce a new concept for the network endpoint: the small O3b mPower Customer Edge Terminal.

The MEO satellites will carry a Boeing-built digital payload and will use electronics from the company’s flight-proven 702 satellite platform. Boeing has designed the satellites to be launched up to four at a time in a stacked configuration, depending on the selected launch vehicle.