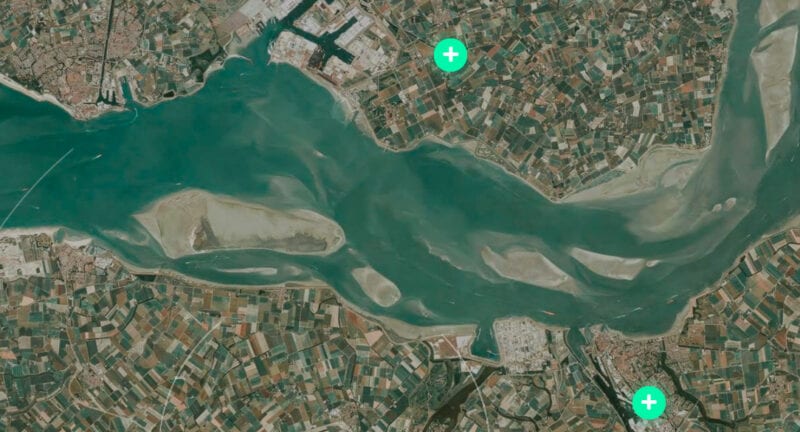 Canadian data processing and analytics company EarthDaily Analytics Corp. (EDA) says it will start building a new constellation of nine Earth observation satellites this month and plans to have them all launched and operational by the end of 2023. The Low-Earth Orbit (LEO) constellation will provide geospatial analytics covering agriculture, forestry, environment, financial services, and defense and intelligence during an expected lifespan of over 10 years.

EDA spokesperson Andrew Mullin told Via Satellite that the satellite constellation would include nine LEO satellites that are able to collect imagery in a combination of 21 spectral bands. The satellites will operate 750-800 kilometers above Earth and a majority of the imagery collected will be 5-meter resolution.

“We anticipate making an announcement about our mission partners on the build in the next 30 days or so,” said Mullin.

International private equity firm Antarctica Capital formed EDA, which includes the agriculture satellite data business Geosys, in April 2021 after buying up parts of the UrtheCast business that went into creditor protection in 2020. EDA is headquartered in Vancouver, British Columbia, while its Geosys division operates out of Minneapolis in the United States, and Toulouse in France.

Since its formation, EDA developed EarthPipeline, described as “the world’s first Ground Segment as a Service,” that uses proprietary algorithms combined with computer vision and machine learning tools to produce analytics data in the cloud.

In building out its new EarthDaily constellation, EDA plans to become an Amazon Web Services (AWS) certified independent software vendor in August. It will then launch a new EarthMosaics Beta service in September to generate cloud-free large area mosaics of the Earth. The company will then launch a new analytics platform for agriculture sometime in 2022, followed by the full launch of the constellation sometime in 2023.

“We have begun ordering hardware and we are on track to getting our constellation operational by 2023,” EarthDaily Analytics CEO Don Osborne said in a statement. “This constellation is going to change the business of monitoring both natural and human-caused change across the planet, enabling a wide range of ground-breaking AI and machine learning applications and at scale, global geoanalytics.”