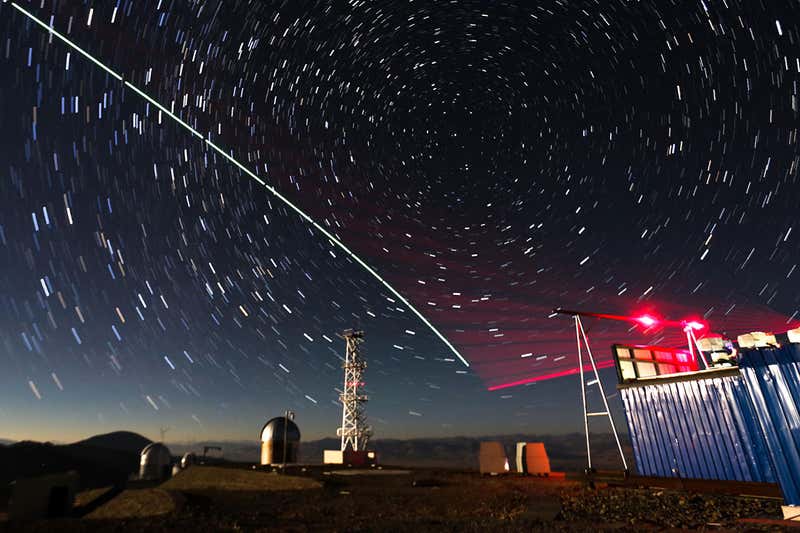 The world’s first portable ground station for sending and receiving secure quantum communications is up and running. The station has successfully connected to China’s Quantum Science Satellite, nicknamed Mozi, which was launched in August 2016.

Ji-Gang Ren at the University of Science and Technology of China in Hefei and his colleagues used the mobile station to send a secure data transmission from Jinan in north-east China.

Unlike the ground station used when Mozi launched, which weighed more than 10 tonnes, the mobile station weighs about 80 kilograms and is small enough to be installed on top of a car.