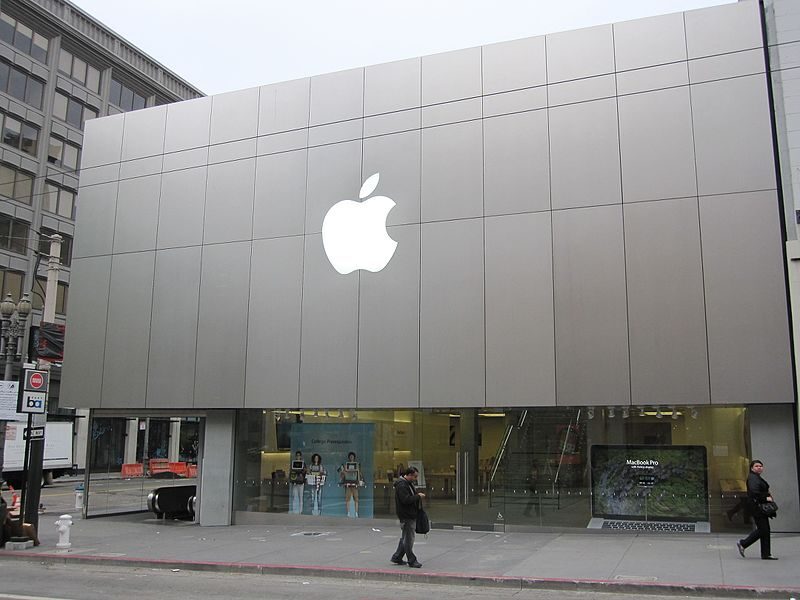 The next generation of the Apple iPhone is rumored to support satellite connectivity, but differing reports on the capabilities have caused confusion.

Analyst Ming-Chi Kuo of TF International, who has broken news on details about Apple products in the past, said in a recent note to investors that the iPhone 13 will support communication with satellites in Low-Earth Orbit (LEO) through a Qualcomm X60 baseband chip. AppleInsider and other outlets reported on the Kuo note.

Kuo predicts that Globalstar would be a likely satellite partner for the work because of Qualcomm’s work with Globalstar.

Then, Bloomberg confirmed the news, but reported it will likely start with just messaging and the features are “unlikely to be ready before next year.” Bloomberg reported that it would be tailored to emergency situations, so users could contact emergency services in areas without cell service.

Apple is expected to unveil the iPhone 13 in September.

Globalstar and other satellite stocks soared after the initial reports, but then declined after Bloomberg’s additional reporting that the feature would be limited to messages.

Satellite-to-cell technology is a hot topic, and a number of companies are working on the technology. Legacy providers like Globalstar, Iridium, and Inmarsat offer modified phones that connect with satellites, but there is no current offering for unmodified cell phones. This would be useful for areas outside of cellular coverage, like remote areas.

Globalstar did not respond to a request to comment. A representative for Iridium said that regardless of rumors, Iridium is “always looking at ways to embed our technology into more personal devices, which can include smartphones and other consumer electronics.”

AST SpaceMobile and Lynk Global have patents on different technology that can enable an unmodified cell phone to connect directly with a satellite. AST SpaceMobile recently became a publicly traded company and plans to launch a second demonstration satellite in March 2022. The company is working with Vodafone on the network.

Lynk Global sent the first-ever message from a satellite directly to an unmodified cell phone on Earth in early 2020, and has filed for a commercial operator’s license with the FCC. Lynk has a number of satellites in orbit and expects to begin commercial service in 2022.