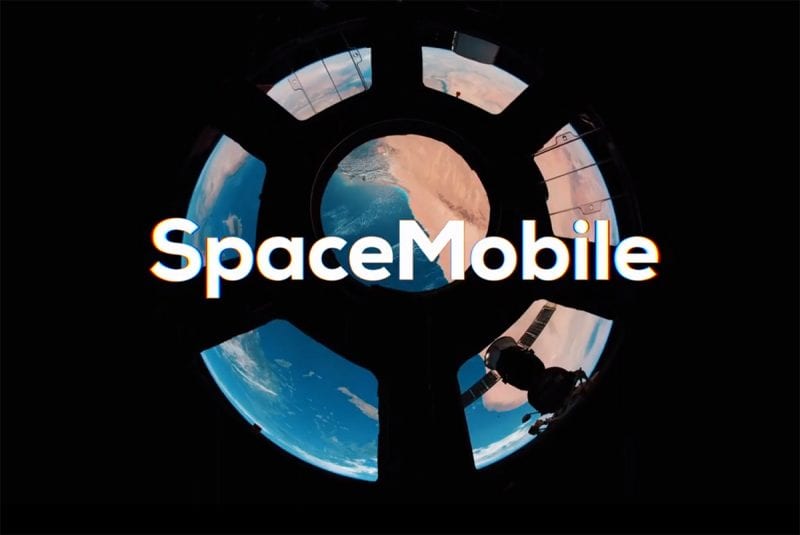 Speaking on a webinar hosted by SpaceNews and Quilty Analytics, AST SpaceMobile CEO Abel Avellan said the company took the SPAC route to its IPO so that it could bring its services to market more quickly. “The SPAC gives us the capital we need to proceed in a more timely manner and hit our target dates,” said Avellan. “It also allows the public to get more directly involved in what we’re doing as investors, which I think is a good thing for everyone.

AST is developing a planned space-based mobile network in partnership with Vodafone and hopes to launch service by the end of 2023. In a statement given after his company went public, Avellan said the transaction makes AST, “fully funded and prepared to execute phase one of our commercial launch and bring coverage to 49 countries in the equatorial region with a total population of approximately 1.6 billion people.”

New Providence first agreed to combine with AST SpaceMobile in December. The companies estimated that combined entity would be worth $1.4 billion. AST and New Providence hit its forecasted $462 million gross proceeds target from the completion of the IPO.

AST SpaceMobile believes that its mobile wireless services will compete in a global market with at least five billion potential customers and an addressable value of $1 trillion. The first iteration of its network will involve the launch of 20 satellites targeting an area north and south of the equator, including rural and remote areas. Vodafone plans to integrate AST SpaceMobile’s services into those provided by its Vodacom, Safaricom and Vodafone brands.