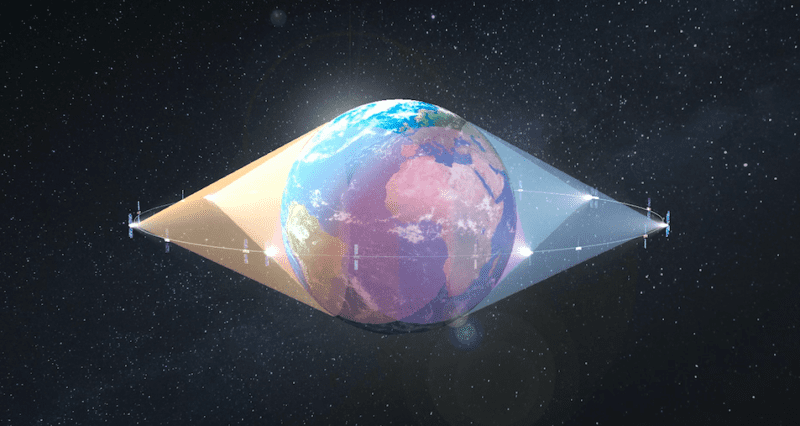 African multi-service telecommunications operator Orange said it will be the first telco to adopt O3b mPOWER, SES’s Medium Earth Orbit (MEO) satellite communications system. The operator, which is present in 18 African countries, plans to use the broadband system to ramp up its consumer and business services, starting in the Central African Republic.

Orange has been a customer and early adopter of SES’s current generation O3b MEO managed services since 2017. With O3b mPOWER, Orange plans to increase its low-latency MEO-enabled capabilities to support the growth of its bandwidth demand. Orange said the system will allow it to offer high broadband and extend its geographical reach.

In addition, Orange Central African Republic plans to use what it calls the world’s only multi-orbit network, utilising SES’s MEO and Geostationary Orbit (GEO) satellites to connect and aggregate 2G/3G traffic from remote base stations around the country to the core network in the capital of Bangui. This should give the operator a single source for cellular backhaul and core IP transit.

“We are thrilled to be partners and early adopters of this innovation with SES, and to be able to offer high-quality connectivity in the most remote locations of the Central African Republic. This longstanding partnership fully aligns with our mission of building smarter and open networks to bridge the digital divide in Africa, and to increase the speed and geographic reach of our network,” said Jean-Luc Vuillemin, executive vice president at Orange International Networks Infrastructures and Services.