SES, iDirect Partner on a Platform for GEO HTS 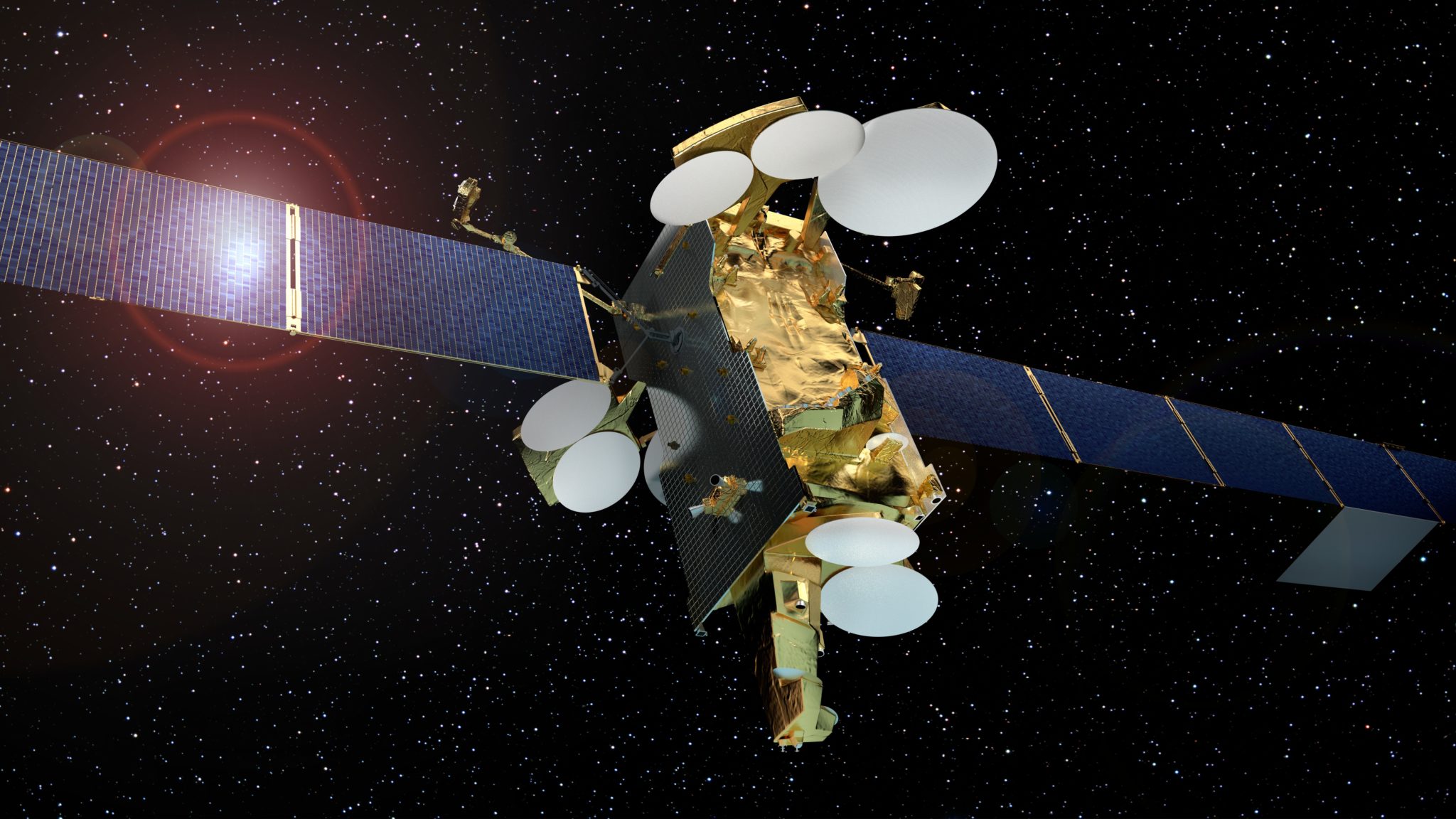 The operator will deploy the iDirect Velocity infrastructure across three HTS systems — SES 12, SES 14 and SES 15 — enabling SES Networks to host and provide modular and scalable solutions for its partners and customers, initially for SES Maritime+ services, and then as a multi-application service platform for the fixed and mobility markets.

SES is deploying the iDirect Velocity infrastructure across HTS gateway locations around the globe, allowing SES Networks to offer fully managed end-to-end services, or to delegate control of capacity and other key parameters to customers who, in turn, can do the same for their own customers.

SES HTS satellites will first leverage iDirect Velocity-based services with maritime customers and others using traffic-intensive data applications in the Americas region. Upcoming HTS systems will expand SES Networks’ mobility and other data connectivity services in the Asia-Pacific region, including rapidly growing markets such as India and Indonesia, and will support existing Very Small Aperture Terminal (VSAT) services in the Americas and the North Atlantic Region.