Our Telekom to Roll Out 4G/LTE with SES Capacity 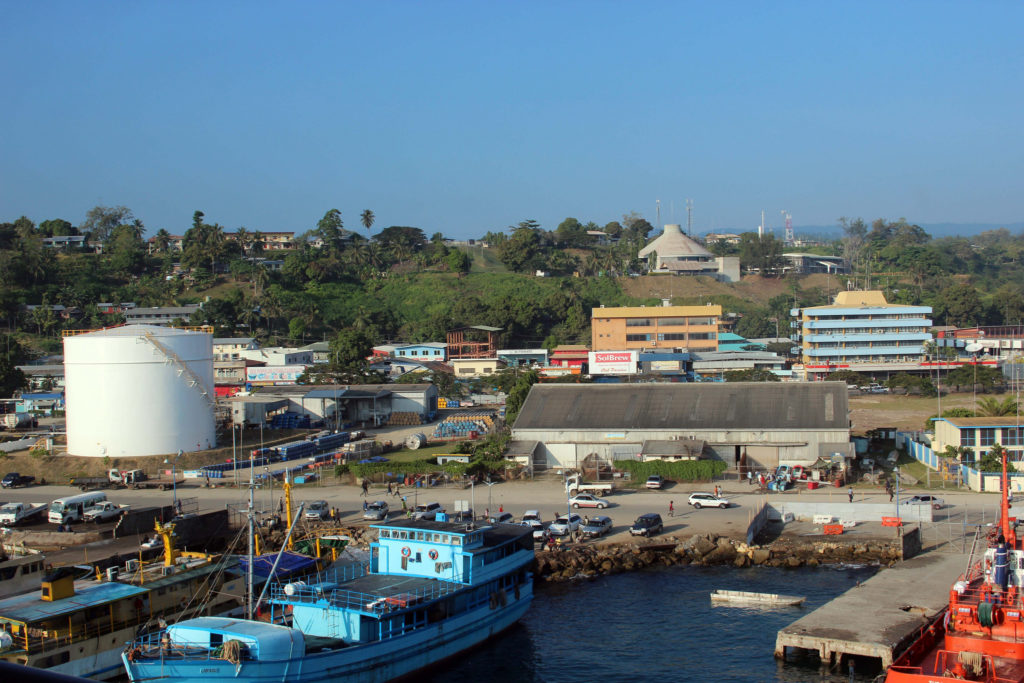 Our Telekom plans to expand its satellite broadband from the Solomon Islands’ capital city of Honiara to the outer islands. Photo: Jenny Scott (Flickr)

Our Telekom is boosting its capacity with SES Networks to support the launch of its upcoming 4G/LTE network across the Solomon Islands archipelago. SES announced that Our Telekom is upgrading fiber-like high throughput capacity again on the O3b Medium Earth Orbit (MEO) satellite fleet to roll out a suite of 4G/LTE services for consumers and businesses this year, in response to rapidly rising data consumption by subscribers.

The Solomon Islands government is also a chief beneficiary of this significant capacity expansion with SES Networks, which will support Our Telekom’s delivery of high-speed, reliable broadband for critical internet services to the government’s offices in the capital, Honiara.

The increased bandwidth further improves connectivity speeds for Our Telekom’s customers. Since 2015, SES Networks has been the primary off-island connectivity provider for Our Telekom. The telco company has since upgraded its bandwidth six times by a total of 376 percent to meet fast-growing demand.

“Our Telekom has been extremely successful in embracing new technologies. SES Networks has been their partner in the evolution from 2G to 3G to 4G. This capacity expansion will significantly enhance their already robust network and help them to usher in the next phase of connectivity for the Solomon Islands,” said Imran Malik, vice president for fixed data, and Asia-Pacific at SES Networks.