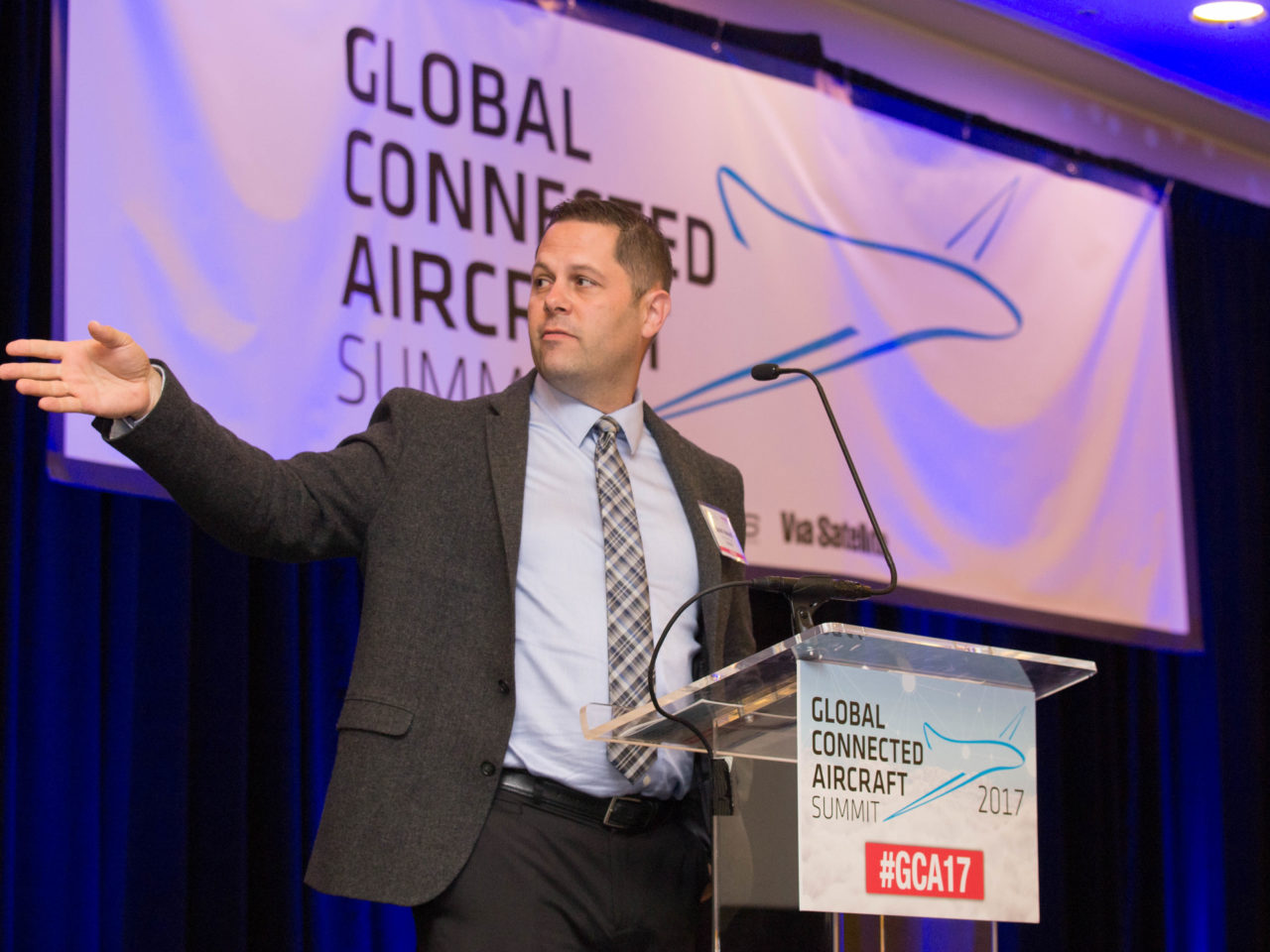 Facebook wants to use solar powered Unmanned Aircraft Systems (UAS) to connect up to 66 percent of the planet, considered remote areas, with outdated or no internet service at all. On June 7 at the fourth-annual Global Connected Aircraft Summit, David Hansell, who serves as the leader of Facebook’s global aviation policy, gave an audience of satellite and aviation professionals an update on the company’s Aquila project.

The Silicon Valley-based company, known for its popular social media network, completed the first successful flight of its solar-powered autonomous aircraft, Aquila, on June 28, 2016, in Yuma, Arizona. The aircraft has a wingspan wider than a Boeing 737, and a carbon fiber composite airframe that weighs less than 1,000 pounds.

According to Hansell, Facebook’s motivation for wanting to launch hundreds of Aquilas into the skies is to help provide internet service for the 4.1 billion people globally who currently have no access to internet or have access to outdated, slow or low bandwidth internet service. One of the biggest reasons that certain remote areas of Africa, India, Asia and elsewhere lack the ability to facilitate the type of 4G LTE service — a service that is becoming ubiquitous in the United States — is not necessarily a lack of antenna technology or equipment. Instead, it’s what Hansell referred to as the “backbone” data pipe, through which an internet signal has to travel through.

“About 80 percent of that 4.1 billion people who are not connected live in a place where they’re outside of the city — where literally at the end of the city line, that’s where the electricity stops. That’s where the fiber line probably stops; how do we help with that?” said Hansell. “From our perspective, at that point it becomes a physics problem. It becomes, ‘how do we get more data quicker with less latency through a bigger pipe?’ And the way we think the way we should be doing that is using unmanned aircraft.”

But how will this work? How will Facebook actually use a solar-powered unmanned aircraft to provide internet service to remote areas of the world? Hansell said Facebook envisions using solar cells and panels to provide power during the day, and high energy storing batteries to keep it in-flight over night. The aircraft should, theoretically, gain more power when flying because the cells capture the sun’s energy and transform it into electricity. This simultaneously powers the planes for propeller-equipped engines while also storing excess energy in its batteries.

Facebook does not envision becoming an actual internet service provider with the aircraft, though. It would function as a signal repeater for existing service providers.

“We’re going to beam a signal to that aircraft using millimeter wave, and then possibly have multiple aircraft in a constellation downrange communicating with the mother ship using free space optics or lasers, and that will carry the data all the way downline,” Hansell said. “We can service an area right now of about 100 kilometers on the ground and provide really great capability to people who might otherwise not be able to get connected.”

Cruising altitude for the 80 mph Aquila ambitiously exists between 60,000 to 90,000 feet, said Hansell. The aircraft would be launched with a ground control station, and, once at cruising altitude, would be controlled by UAS pilots from a fleet operations center. Those pilots would intercede if the aircraft encounters a problem it cannot resolve on its own.

But challenges remain, said Hansell. Facebook needs better batteries, solar cells, and the concept of unmanned traffic management to evolve to a point where Aquila can safely and autonomously cruise back to the ground after a 90-day period without interrupting existing airliner, business jet, general aviation, and helicopters.

When asked when Aquila could become a reality, though, Hansell admitted that there is not set date yet. “It’s a moving target. I’d like to see them up within the next five years on a regular basis. Whether that’s 1,000 aircraft or one, we’re not there yet,” said Hansell.

This story was originally published in Avionics, a Via Satellite sister publication.