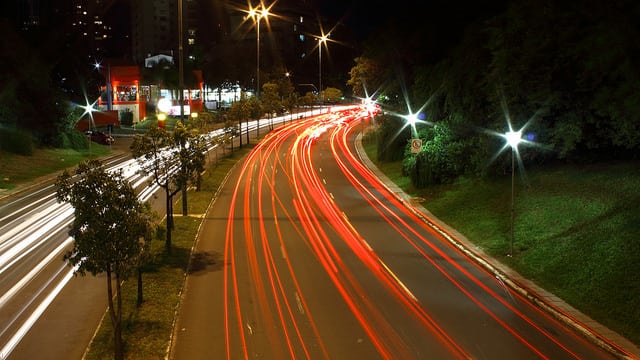 [Via Satellite 09-20-2016] TIM, one of the largest mobile communications operators in Brazil, has entered an agreement to use Intelsat EpicNG High Throughput Satellite (HTS) services in its network infrastructure, providing expanded connectivity throughout the country. Under the multi-year agreement, TIM will become the first Mobile Network Operator (MNO) in Brazil to incorporate HTS services into its infrastructure, according to Intelsat.

TIM will use Ku-band on Intelsat’s first EpicNG satellite, Intelsat 29e at 310 degrees east, to support the roll-out of new sites in currently underserved areas, as well as to support the deployment of 3G and 4G services. The Intelsat EpicNG solution will augment TIM’s existing C-band network to serve new demand.

Intelsat 29e launched in January this year and entered service in March. The operator anticipates launching two more EpicNG satellites in 2017 that will also provide full coverage of Brazil with additional throughput and resilience.