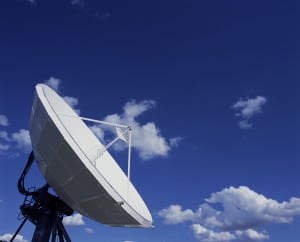 [Via Satellite 08-19-2014] After an auction held in May, Anatel, Brazil’s national telecommunications agency, has approved satellite exploitation rights to SES-subsidiary SES DTH do Brasil’s for orbital positions at 48 degrees west and 64 degrees west. SES invested more than $26 million for the locations, which the company now has rights to for 15 years each. These rights can be renewed for an additional 15 years following expiration.

SES has four years beginning from the publication of extracts of the rights terms to make definitive capacity available at 48 degrees west. The company plans to employ a Fixed Satellite Services (FSS) model at this location, with operations in C-, Ku- and Ka-bands.

At 64 degrees west, SES has six years to make definitive capacity available. The company is planning an exclusive for Direct-to-Home (DTH) platform for this location.