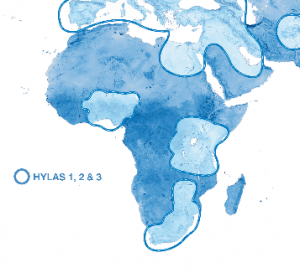 The National Library of South Africa (NLSA) launched an information-management project across the three provinces of Limpopo, North West and Mpumalanga. The aim is to provide increased connectivity and allow libraries to better share records and data on stock management via the Internet. This will improve operating efficiency and increase the satisfaction of their many borrowers.

“The project started when we were implementing the SITA/ NLSA open source Library Information Management System (LIMS),” Lesiba Ledwaba, CIO, National Libraries of South Africa, said in a statement. “A need was identified for all libraries countrywide to communicate with each other and have access to one another’s collections. Before the roll-out of LIMS, it was noted that there were many libraries without connectivity, and therefore connectivity for LIMS became a priority.”