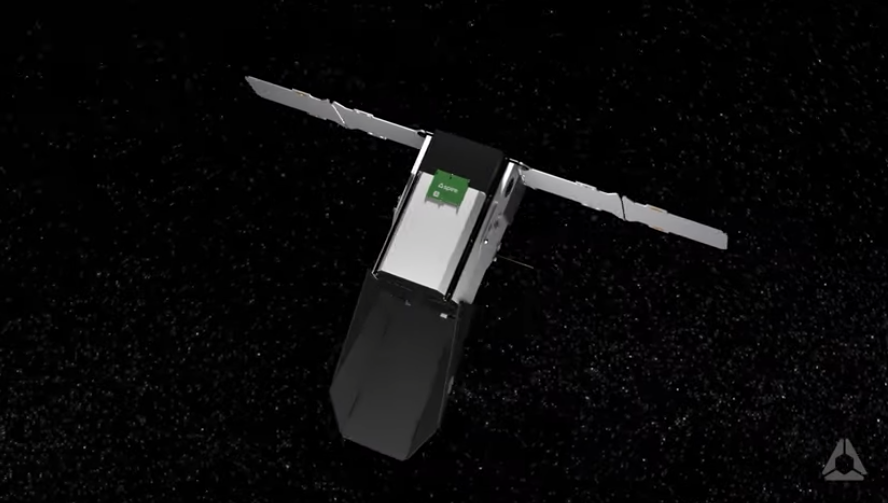 Spire Global has developed a new satellite bus with more capability, to meet the needs of its space services customers. The next-generation 16U satellite bus announced Tuesday is designed for customers that require larger payloads and more power, volume, and data capabilities than a conventional 16U.

Spire said that Exolaunch’s EXOpod Nova deployer, a custom launch deployer developed in partnership with Spire, allowed the company to optimize the capacity and volume of the satellite while still fitting into standard deployment settings. The 16U satellite can accommodate payloads of up to 30 kilograms, up to double the payload capacity of conventional 16Us.

“Increasingly we’re seeing that our customers’ missions require buses that offer the performance of a larger satellite with the agility of a nanosatellite,” said Joel Spark, co-founder and general manager of Space Services for Spire. “It’s a tall order, but we’ve leveraged our extensive space heritage and experience in satellite design and manufacturing to build a one-of-a-kind satellite bus that checks all those boxes. Our next-gen satellite has been a natural next step for us, driven by the needs of the market.”