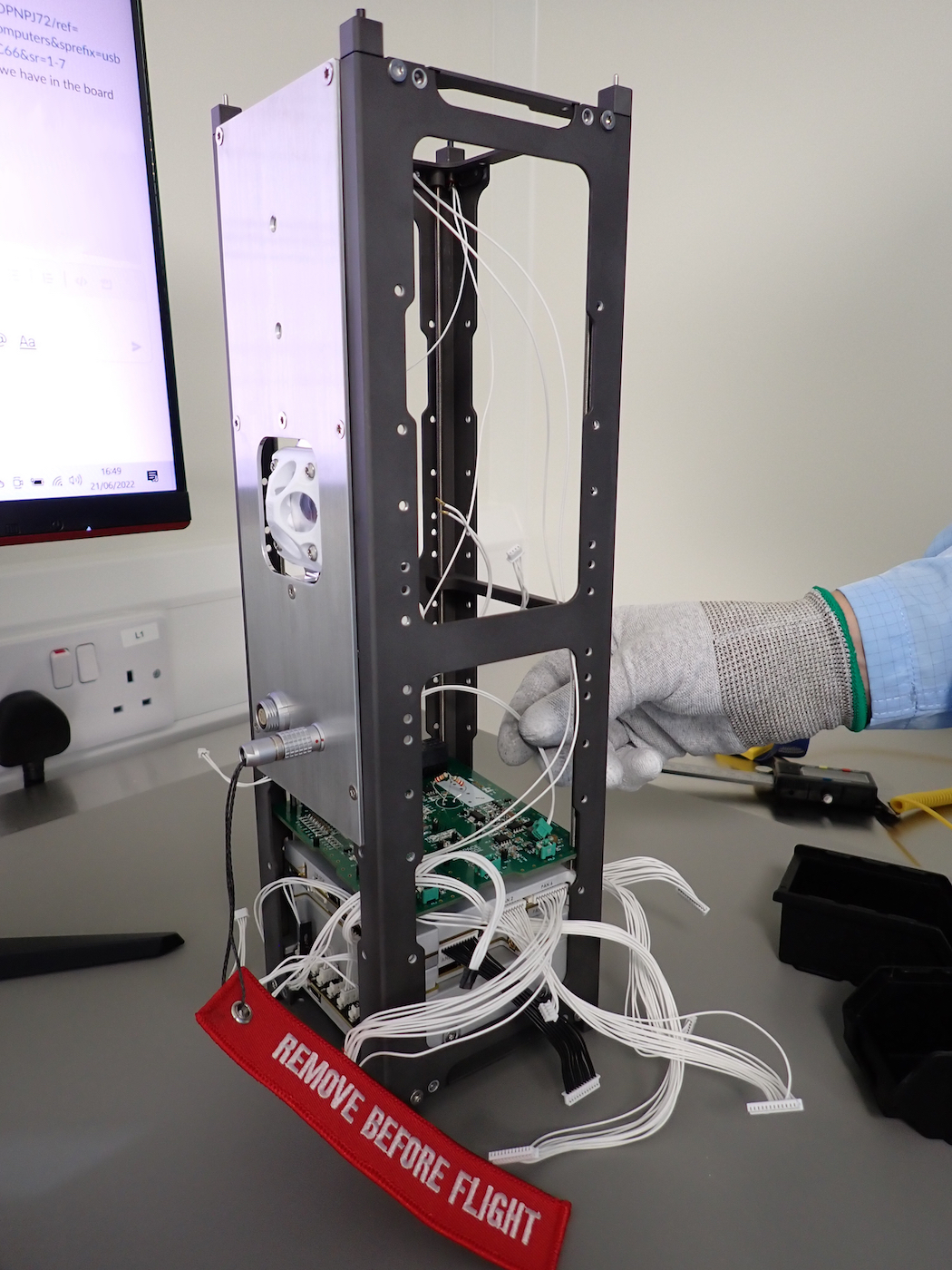 Space Forge, based in Cardiff, Wales, is working to build a returnable and reusable satellite platform. This mission will launch Space Forge’s ForgeStar-0 platform to test its future return from space technology. Lumi Space is developing a satellite laser ranging (SLR) service, which will track ForgeStar-0 on its descent.

“To ensure our ForgeStar platform can be returned to Earth accurately and enable access to microgravity on demand we need innovative technologies like those that Lumi are developing. Tracking a tiny satellite moving at nearly 8 km per second will be an impressive feat and we can’t wait to use the data to improve our understanding of the way we fly through the upper atmosphere,” said Andrew Bacon, CTO and co-founder of Space Forge.

Lumi Space wants to reduce the rate of false-positive satellite collision warnings to less than 5%. The company claims its satellite ranging service is 1,000 times more accurate at tracking satellites than the current methods used.

“Cornwall work is proceeding pretty well. It’s the first time space launch has been licensed in the U.K. and the CAA [Civilian Aviation Authority] — their regulatory agency — has been quite engaged with our experts to make sure they understand the system. That kind of dialogue has really helped quite a bit in clarifying their questions and making sure that the regulatory process moves along.”