Alaska Airlines to Equip up to 50 Planes with Gogo 2ku 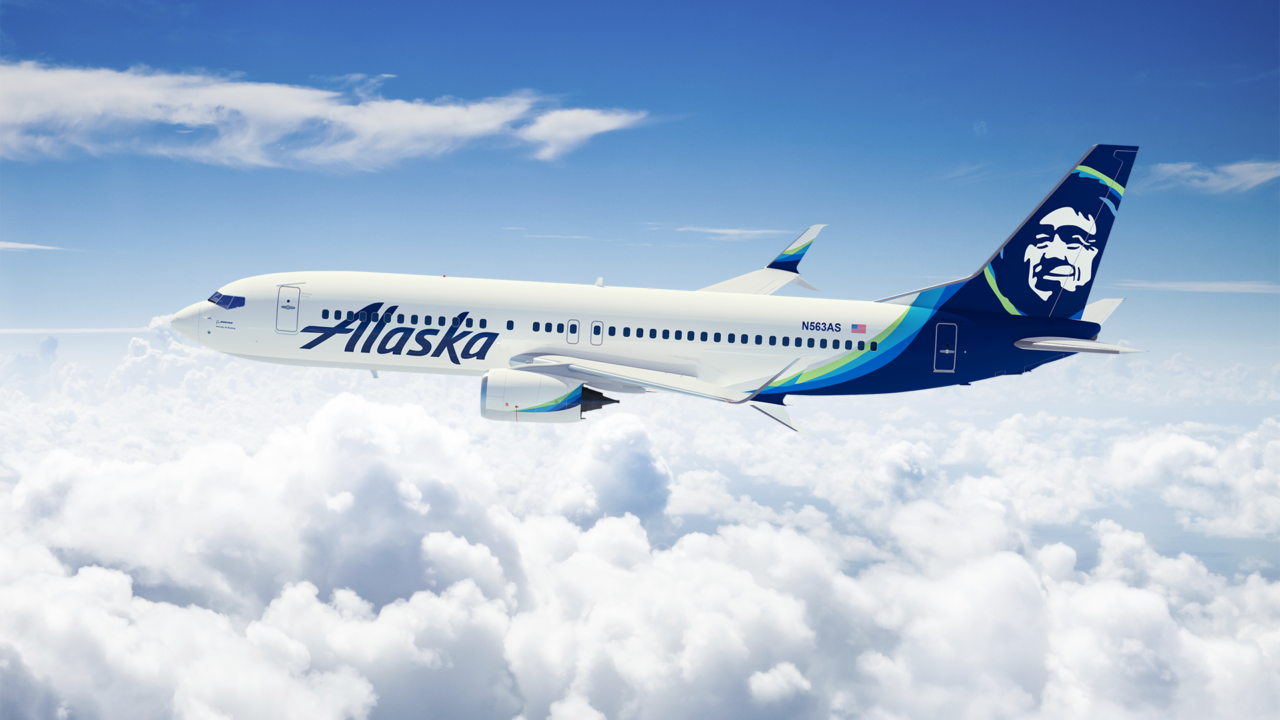 Alaska Airlines has selected Gogo’s 2Ku satellite-based Ku-band In-Flight Connectivity (IFC) technology for its fleet of Airbus and Boeing aircraft. Installations are scheduled to begin on Alaska’s Boeing 737 aircraft in the first six months of 2018, with 40 to 50 planes expected to receive upgrades by the end of the year.

In addition to Virgin America fleets, which Alaska Air Group purchased in 2016 for $2.6 billion, the remainder of Alaska’s mainline fleet will be fully satellite-equipped by early 2020, Gogo stated.

According to Gogo, 2Ku delivers an internet experience comparable to what guests have on the ground, including the ability to stream video. 2Ku also has global coverage, which means guests onboard Alaska aircraft will have service from gate-to-gate nearly everywhere these aircraft fly, including while traveling over the ocean.

“Our guests will soon be able to connect in the air, just as they do out and about on the ground helping make their travel time more relaxing and productive — whether that’s scrolling through Facebook, checking email or watching what’s trending on YouTube,” said Andrew Harrison, Chief Commercial Officer (COO) at Alaska Airlines.

The airline said it will disclose pricing closer to service launch. In addition to installing 2Ku, Alaska also said it would offer free chat with Gogo Messaging Pass on flights operated by Virgin America — a benefit already available to guests flying on Alaska.

The service allows guests flying with Virgin America to use iMessage, WhatsApp and Facebook Messenger on their smartphones to communicate from 35,000 feet for free. Since its introduction, more than 1 million Alaska passengers have used it to stay connected on flights.