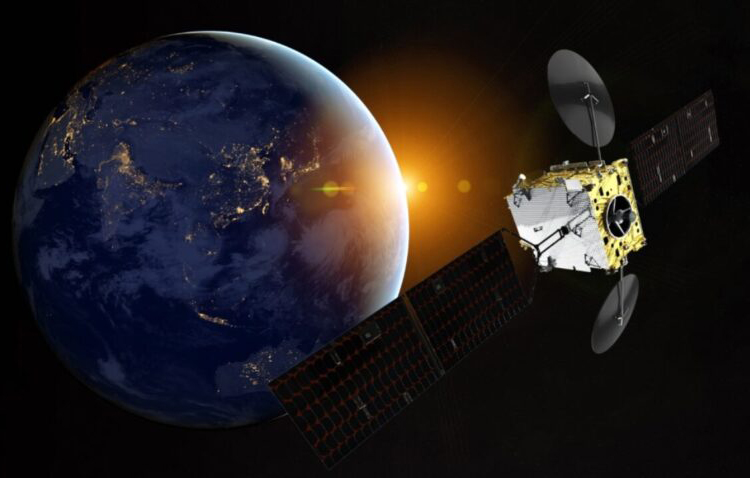 KT SAT Corporation has signed a contract with Thales Alenia Space for the Geostationary (GEO) Koreasat 6A communications satellite, based on the Spacebus 4000B2 platform. KT SAT and Thales announced the deal on Monday.

Koreasat 6A will replace the current Koreasat 6 satellite positioned at 116 degrees East, which launched in 2010. The satellite will have six broadcast transponders and 20 fixed satellite service (FSS) transponders, to cover South Korea with broadcast and FSS service.

Thales Alenia Space plans to deliver the satellite in the fourth quarter of 2024. Thales is responsible for the design, construction, testing and ground delivery of the satellite, followed by orbital positioning and in-orbit testing services. Thales Alenia Space will also train and support the customer’s on-site engineering team and will provide operational assistance throughout the satellite’s lifetime.