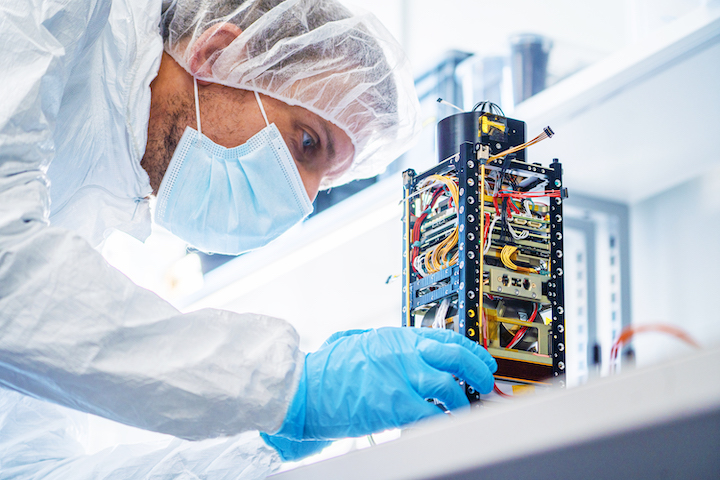 The platforms will be based on NanoAvionics’ 3U nanosatellite bus designed for small experiments and educational and science missions.

“This contract with the University of Auckland, shortly after the deal with UNSW Sydney, signifies our continued strides and expansion into the Oceanian space market,” commented Vytenis J. Buzas, NanoAvionics CEO.